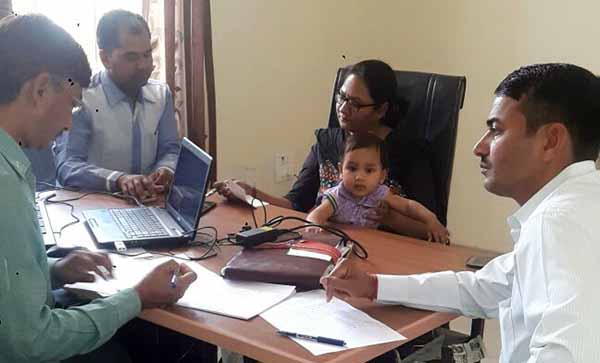 The doctor was allegedly demand bribe to approve a TA payment. She was booked under various sections of Prevention of Corruption Act. Further interrogation with her is going on.

The trap was laid under the supervision of DSP Vijay Singh Meena. “She was demanding a bribe of Rs 900 to approve a TA payment.

It was the 10 percent of the total TA amount that was Rs 9000. After we received a complaint, we verified it. When it was found to be genuine, a case was registered. When we then laid a trap,” DSP Meena said.

The doctor was allegedly caught red-handed while taking the bribe. She was placed under custody. She was being interrogated and a search is going on at her house, office and other places belonging to her.