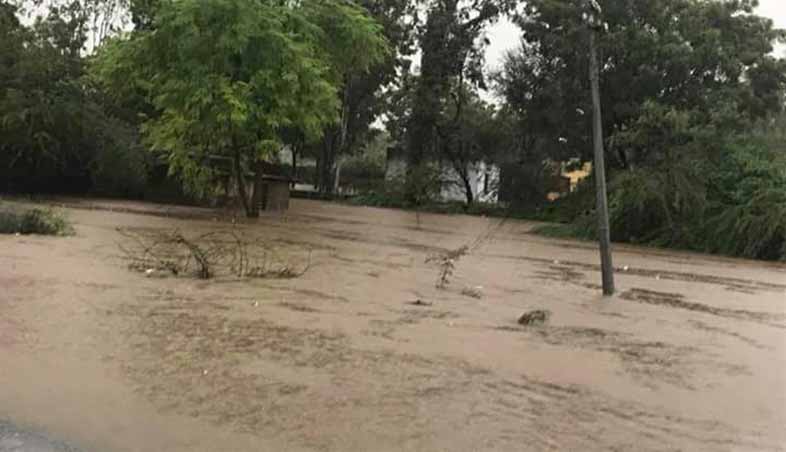 Jaipur: Three children – aged between 11 years and 5 years – were drowned they got into a pond, overflowing due to heavy rains, to reach a toy floating on the water.

The tragic incident took place in Nagaur district’s Tanwra Ramsar village in Jayal area. The victims were two brothers and their sister.

The children were identified as Ramkishore (11), Surendra Kumar (9) and Khushi (5).

They were playing near a pond outside the village when they saw some toys floating on the water.

They tried to get to the toys, but were drowned.

With the help of local residents, bodies were fished out of the pond.

Heavy rains have continued to wrack havoc in several parts of the state.

Mount Abu, the popular hill station of Rajasthan – reported 6-inch rainfall. All the dams and rivers in the area are still overflowing.

Schools have been asked to remain closed in Pali, Jalore and Sirohi districts on Friday.