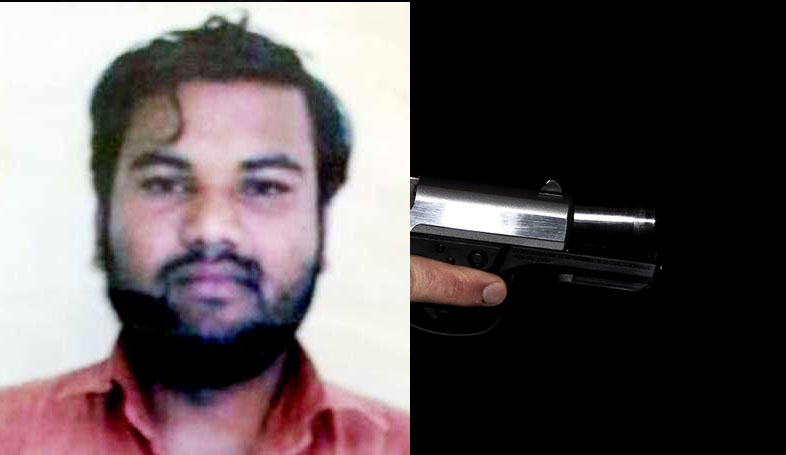 Jaipur:  Jhotwara police in Jaipur carried out raids at several places in search of suspects behind the broad daylight murder of 30-year-old history-sheeter Sunil Lakhera.

The police have rounded up several people close to the main suspect Kesar Singh who allegedly used a country-made gun to fire repeatedly at Lakhra in Kanakpura area on Friday. Lakhera was killed following a dispute over betting money.

The office of DCP, West constituted at least seven police teams consisting of policemen from three police stations to nab the culprits. While the focus of the search is in Jaipur, a couple of teams have been rushed to Nagaur and other places.

Over a dozen people with criminal background have been detained and interrogated since the murder.

Sunil Lakhera was in a car when a bike-borne man intercepted the car and opened firing near Kanakpura railway crossing in Kardhani police station area on Friday morning.

The incident was witnessed by local residents, shopkeepers and passers-by. The market bore a deserted look after the incident as shopkeepers closed their shops and left the area.

Lakhera had many cases of land grabbing, betting and violence registered against him with Jhotwara police station.

Lakhera was sitting in the front passenger seat when he was shot at by a man suspected to be Kesar Singh.

It is believed that Lakhera and Singh had fought over betting money.

The man, Dileep, who was driving the car had a narrow escape, while Lakhera sustained multiple bullet injuries.

Profusely bleeding Lakhera was rushed to a nearby hospital where he died while undergoing treatment.

Before succumbing to injuries, Lakhera allegedly told the police that he had been shot at by Kesar Singh.

Sources also hinted at the possibility that the police already have Kesar Singh in custody and are interrogating him and other people to confirm where more people were involved in the murder.