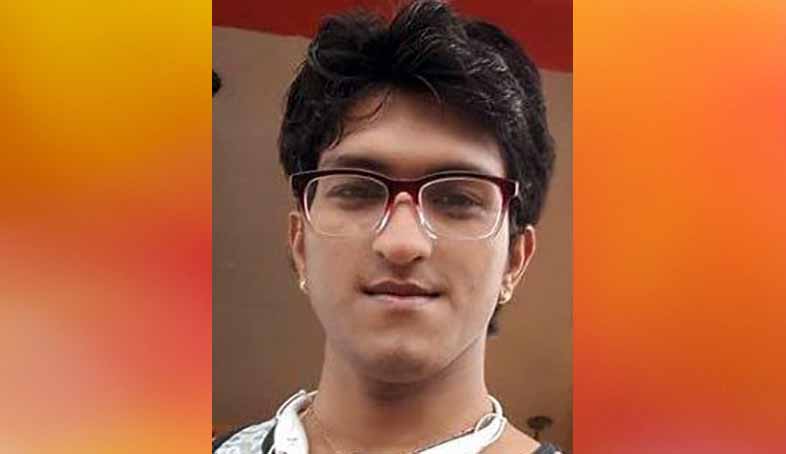 Jaipur: A youth, employed as a priest at a temple, shot at his girlfriend and then committed suicide in Rajasthan’s Pratapgarh district on Monday.

The lovers decided to kill themselves because they belonged to different castes and thus were unable to get married.

The youth shot some videos explaining their reason to commit suicide and uploaded them on YouTube.

The police is learnt to have found separate suicide notes left by the girl and her boyfriend.

The girl was admitted in a hospital with serious bullet injuries, while the man died on the spot.

The youth, Makesh Kumawat was a priest at a temple in the village. He came close to Manisha as she used to visit the temple to offer prayers.

They were dating for the past one year; however, they were from different castes so they thought they wouldn’t be able to get married.

Depressed over this, Manisha and Mahesh decided to end their lives.

Police have come to know during preliminary investigation that they both agreed to commit suicide by shooting each-other.

Mahesh arranged for a gun and shot at Manisha. He then turned the weapon on himself.

Mahesh died of excessive bleeding by the time police arrived at the spot.

Manisha was rushed to a hospital where she is undergoing treatment. Her condition is stated to be critical.

In the suicide note, Mahesh mentioned some videos he had uploaded on YouTube.

In the video, the couple reportedly explained the reason behind taking the extreme step.

The police are investigating the matter.