Student union elections 2022 in Rajasthan to take place in September

Earlier, the department of college education was planning to schedule the elections in August. 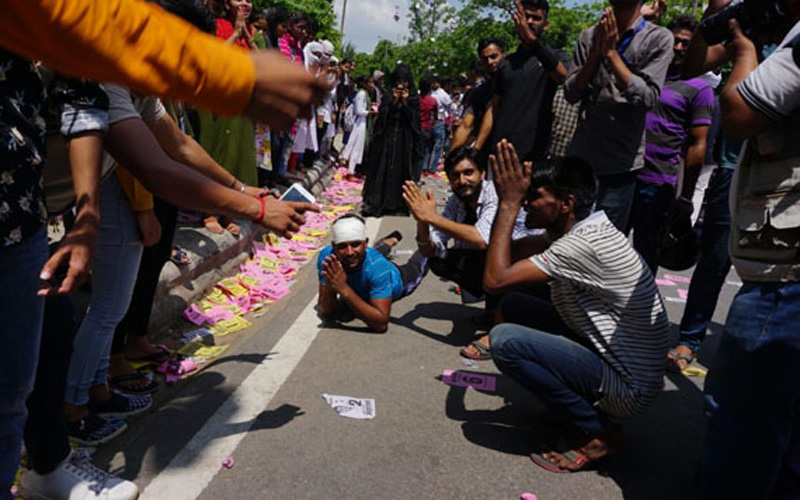 Jaipur: Student union elections in all universities in the state including Rajasthan University (RU) will take place in September. The concerned departments have started marking preparations.

Earlier, the department of college education was planning to schedule the elections in August, but since the last date for admissions has been extended to July 30, the students wouldn’t get their ID cards for voting on time. It is mandatory for a student to have an ID card to get voting rights in the student union elections.

“The vice-chancellors of all the universities were consulted on the right time to organize student union elections. They said that the admission process would be completed by August, so the elections should take place in September,” said an officer. 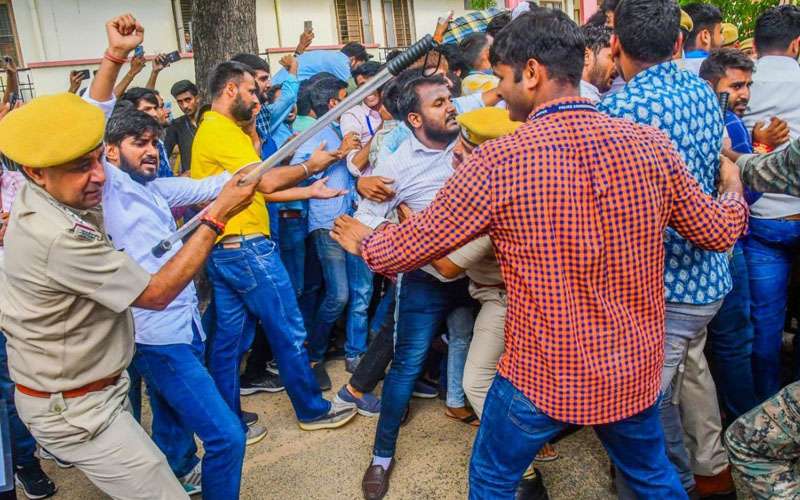 The first merit list will come out on August 12 and the classes would resume on August 17. About 4 lakh students have already applied for admission to UG courses. The admission process for about 33,000 seats in the PG courses will begin after the results of UG final exams are declared.

The four constituent colleges of Rajasthan Universities have received 40,000 applications for admission so far. There are 7,000 seats in the Rajasthan University departments. The RU administration is planning to release the first merit list by the first week of August.