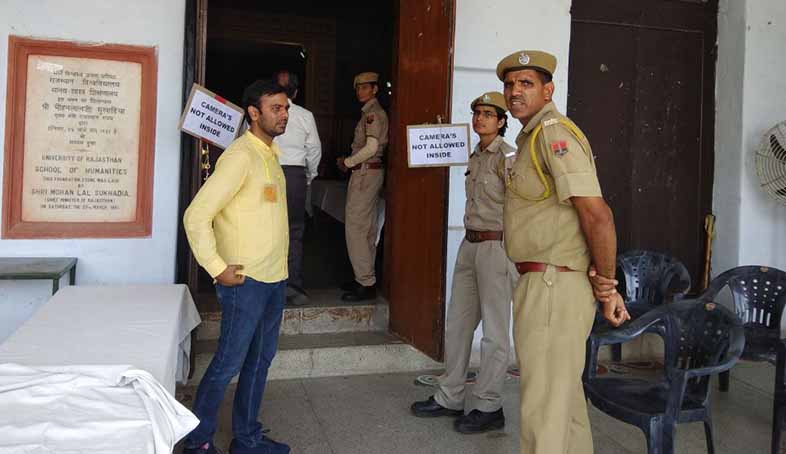 Jaipur: Here is the list of winners and losers in student union elections in Rajasthan.

Dausa – Government Sikrai College: Nikita Meena wins by a margin of 52 votes for the post of president.