The story of rape by 8 teachers in Bikaner is concocted: Raj minister

‘Girl’s father wanted to take revenge against the school’

Home » City Reports » The story of rape by 8 teachers in Bikaner is concocted: Raj minister 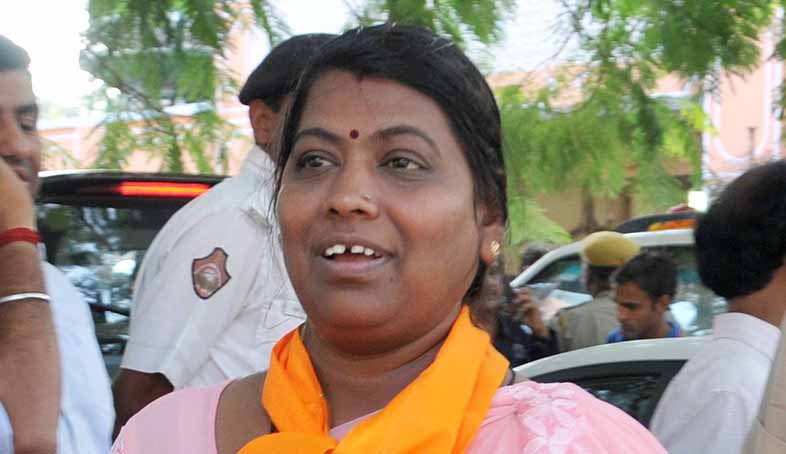 Jaipur: A Rajasthan minister has termed the shocking case of rape and sexual abuse with a 13-year-old girl  by eight of her school teachers in Bikaner as being “concocted”.  Rajasthan Child and Women Welfare Minister Anita Bhadel told media persons that the father had retraced from his statements, saying he filed an FIR in the matter under influence of intoxicating substance.

The father’s allegations had shocked the entire state as he claimed that his daughter was diagnosed with cancer after sustaining bruises and injuries in her private parts due to sexual assault. The cancer was caused by abortion pills that her teachers forced her to consume after raping her.

Bhadel told media persons that the girl was not raped. She had dropped out of the school 4-5 years ago. As per the allegations levelled in the FIR registered by the father, the sexual abuse took place two years ago. Home minister Gulab Chand Kataria had also raised questions as to why it took the father two years to come forward and register the FIR.

“As far as I have come to know the father has now retraced from his statements. He says he was under the influence of intoxicates when he registered the FIR and didn’t know what he was doing. It was a very serious allegation and if it was concocted, action should be taken against people registering bogus cases,” said Bhadel.

She said that during preliminary police investigation it has come up the school administration had registered an FIR against the father in the past and in order to take revenge, he implicated eight teachers of the school in this bogus rape case, Bhadel said.

The alleged incident occurred in April 2015 and the FIR was registered last Friday after the girl’s father file a complaint.