The incubation centre has received applications, three times the capacity of the enrolments. Young entrepreneurs are coming up with creative and big ideas for their start-ups. 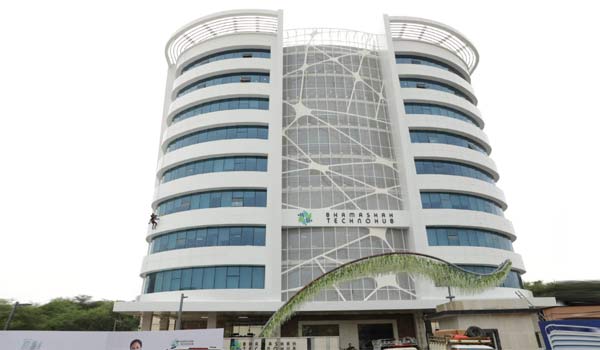 Jaipur:  Bhamashah Techno Hub has developed a healthy start-up ecosystem in the city. More than 500 applications have been received for the Bhamashah Incubation Centre ever since its launch.

According to IT department officials, there is a capacity of 700 entrepreneurs in the Bhamashah techno hub.  The incubation centre has received applications three times the capacity. Young entrepreneurs are coming up with creative ideas for the start-ups.

According to the Bhamashah Techno Hub officials, a total of 50 start-ups have been incubated in the past 15 days. Nearly more start-ups will go through the incubation process at the hub within a month.

Nearly 1400 start-ups were launched in the national and international markets from Rajasthan in past one year. ‘iStart’ has become one of the top most leading start-ups ecosystem of India, added officials.

As per some aspiring entrepreneurs, the funding policy of the Rajasthan government was on papers only. Only 20 start-ups got funding after the launch of the project.

Also, the fund is being distributed on the basis of the loan, which should be recovered within six months after the loan is received by the applicant. The interest rate is 5%. The early age start-ups are facing difficulties to repay the loan amount within six months.

The Bhamashah Techno hub is spread over 1.50 lakh square feet giving incubation space to 700 start-ups. The project’s construction cost is around Rs 72 crore. The Rajasthan government announced a contribution of Rs 500 crore as a start-up fund to the Jaipur’s techno hub. Of this amount, Rs 50 crore is dedicated to green start-ups and Rs 100 crore to woman start-ups. 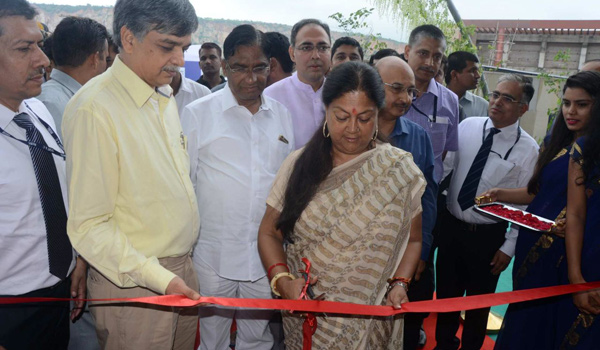 ‘Bhamashah Techno Hub’ inaugurated in Jaipur: All you need to know about start-up incubation center