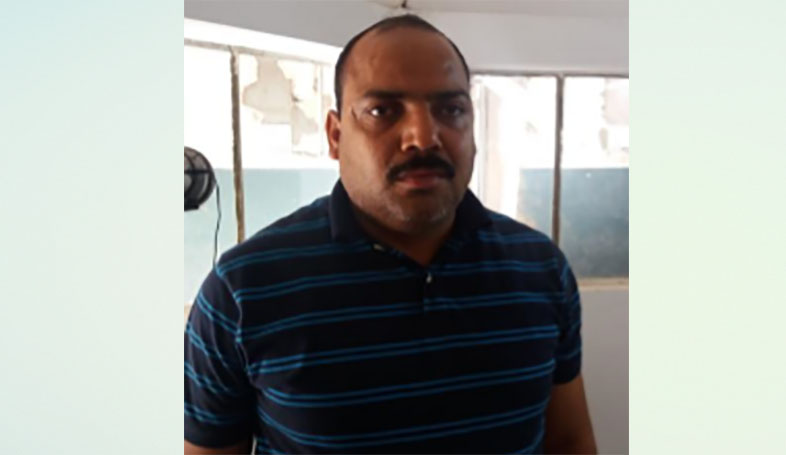 ADG, SOG Umesh Mishra said that an investigation had been launched into paper leak complaints that resulted in arrest of nearly 20 people over the past two months.

“We had arrested professor Jagdish Jat for leaking geography papers. During investigation it came up that Jat leaked the BA part – 3 geography second paper to his acquaintances on phone a day prior to the exam. We came to know that Jat had got the paper from Janendra Gupta who set it,” said Mishra.

The officer said that Gupta was on the radar of the agency for several days, but he was arrested after his role became clear.

The accused was picked up from Bharatpur.

The SOG has already filed a chargesheet against nine of the accused arrested in connection with Rajasthan University paper leak cases.

Those arrested include RU professors, private college lecturers, employees of the university’s secrecy cell and employees of publishing houses.

SOG officials said that the investigation was still on.