Smart card for traveling in Roadways buses, low-floors and Metro 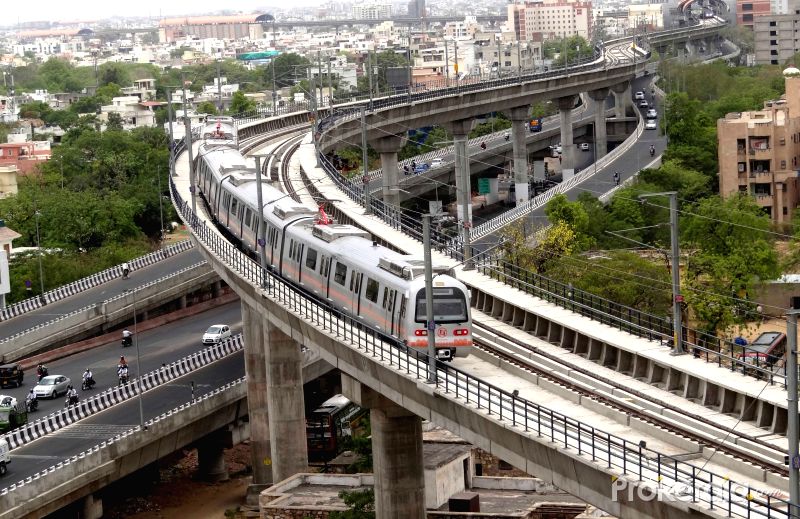 Common mobility card for traveling in Rajasthan Roadways buses, low-floors and Jaipur Metro trains to be introduced by the last week of January.

Jaipur: In order to make access to public transport easier in the city, the government will soon introduce a common mobility card that will enable people to travel in roadways buses, low-floor buses and Jaipur Metro trains. People will not have to buy different cards and tickets for traveling in these public transport modes. The smart card will be available by the last week of January. [quotepost newsno="341"]   “The card is called common mobility card (CMC). An in-principal agreement has been reached among the three departments – Rajasthan Roadways, JCTSL and Metro,” said a government officer. Smart cards will be available at Rajasthan roadways booking centers. The minimum validity of the card will for six months and people will able to recharge it for anywhere between Rs 200 and Rs 2000.
Follow @ThePinkcityPost