SHO mowed down by SUV at police barricade in Nagaur 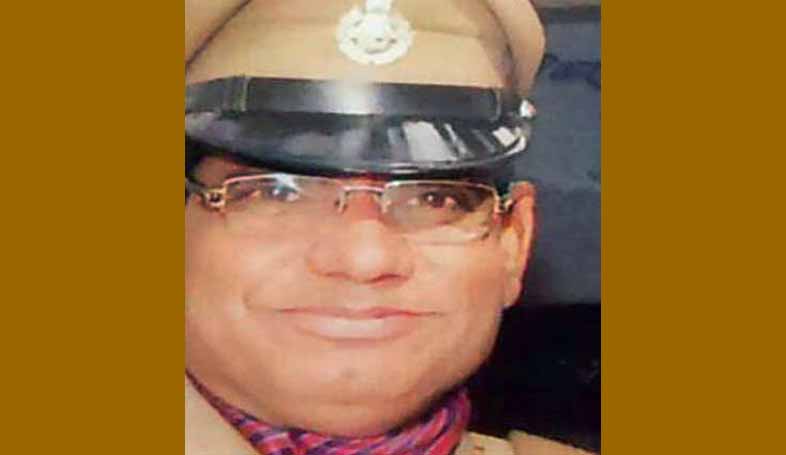 SHO Puranmal Meena killed by a Bolero at a police barricade in Nagaur.

Jaipur: Station house officer (SHO) of Sribalaji police station in Nagaur district was mowed down by an SUV when he attempted to stop it at a police barricade late on Friday evening.

Puranmal Meena was rushed to a hospital in critical condition and died while undergoing treatment. The Bolero that ran over the police inspector escaped from the spot. The police have launched a search for the vehicle.

Puranmal Meena was deputed at a religious fair near Gandhilasar area in Nagaur district. He was checking vehicles at a police barricade.

An overspeeding Bolero was approaching the police barricade. Meena signaled it to stop, but the vehicle didn’t slow down. Meena tried to block the way. The driver didn’t even stop even than and rammed the vehicle into the police inspector. He then escaped from the spot. According to eye-witnesses, there were 4-5 people in the vehicle.

Other policemen who were on duty at the barricade rushed the SHO to JLN Hospital in Nagaur where he died while undergoing treatment.

Meena was a resident of Mundaru village in Sikar’s Srimadhopur tehsil. He had been posted in Nagaur district for the past three years.