Seventh pay: salary of government employees to be increased by 14.22%

Home » City Reports » Seventh pay: salary of government employees to be increased by 14.22% 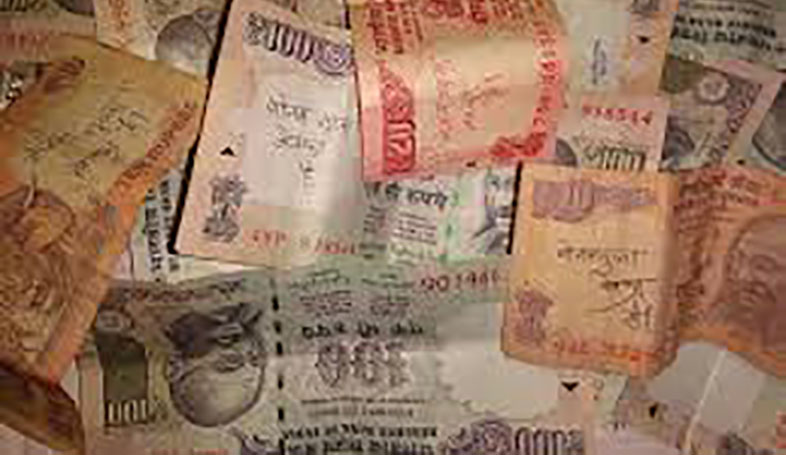 Jaipur: Rajasthan cabinet of ministers have given its approval to the recommendations for the seventh pay scale to the state government employees. The DC Samant committee had submitted a report and received a positive response from CM Vasundhara Raje. An announcement about the implementation of the changes is expected soon.

The basic pay of government employees is expected to be increased by 14.22 % while the pension will see a hike of 2.5 percent. Approval of a new component of 5% DA (Dearness Allowance) is also being considered. If this is approved it will be the first time that employees will get such a benefit. If implemented, it will be a 2% benefit from July 2016, 2% for January 2017 and 1% from July 2017.

The latest development will have an impact on the salaries of 8, 11,000 thousand state government employees as well as around 3, 54, 000 pensioners. As per estimates, the state government will have to spend around Rs 10,500 crore in salaries and allowances if all the proposals are implemented. The government had constituted the committee for giving recommendations these on February 23 earlier this year.

According to Cabinet Circulation, the government is going to implement the seventh wage from October. The announcement is likely to be made before the festival season of Diwali. If this happens, the pay will be hiked from next month meaning the salary received by the state employees on the 1st November should be as per the 7th Pay Commission.