The police have arrested four officials of the Shankar Vihar Vistar residents association in connection with the self-immolation by a priest. 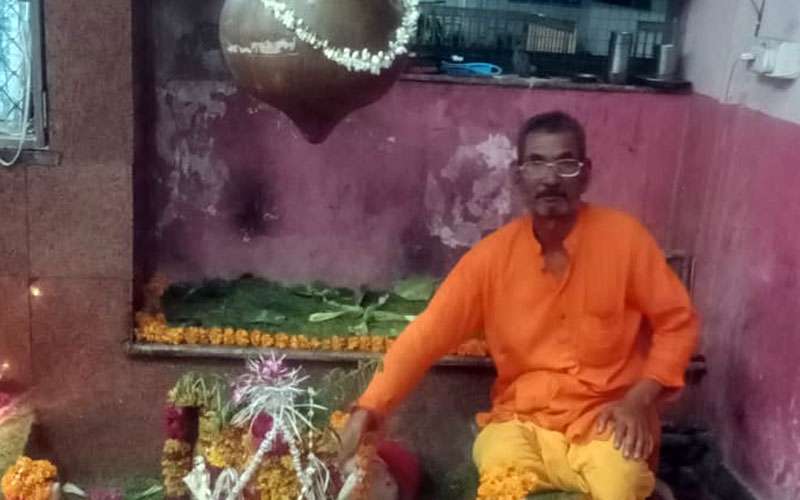 JAIPUR: The police have arrested four officials of the Shankar Vihar Vistar residents association in connection with the self-immolation by a priest. The colony is located in the Muralipura area of Jaipur.

The four were identified as Dinesh Dhariyal (42), Moolchand Man (68), Ramkishan Sharma and Sanwarmal Agarwal. Dinesh is the president of the committee, while Moolchand is the former president.

The four were arrested after the wife of the priest registered an FIR against them.

The 60-year-old priest, Girraj Prasad, had been offering prayers at Tatkaleshwar Mahadev Mandir since 2000. The victim was a resident of Gangapur City.

According to his family members, some people formed a residents association in 2011 and started harassing the priest. They misbehaved with the devotees who used to visit the temple and seized the donation box. They opened an office and prohibited the priest from distributing prasad to the devotees. They insisted that the priest got a salary instead of the offerings made by the devotees.

Depressed over the harassment, the priest set himself on fire outside the house of the colony president. He was rushed to SMS Hospital where he succumbed to burn injuries. A video showing the president engulfed in fire went viral on social media.

The colony residents decided not to celebrate Krishna Janmashtami at the temple this year following the incident.