Security stepped up at RCA as deadlock between two fractions continues 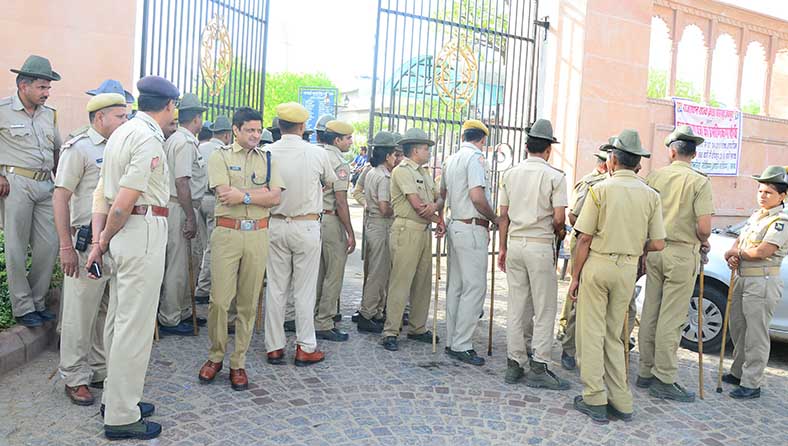 Heavy security arrangements were made at RCA to deal with a law and order situation. Image credit: Post Staff

As another fraction backed by former IPL boss Lalit Modi termed the EGM meeting called by CP Joshi group unlawful, the police made heavy security arrangements inside the RCA premises, keeping in view the possibility of a law and order situation. RCA has a history of fist-fights and manhandling during elections.

The meeting on Tuesday was called by RCA vice president Rajendra Singh Rathore. Vikas Balia was removed from the panel of RCA lawyers.

Rathore told media persons that the new election office would soon announce dates for the election. 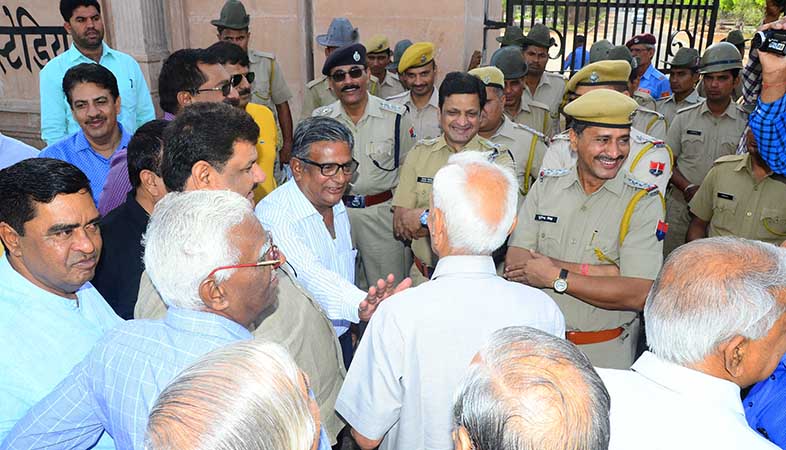 Lalit Modi group, however, said that the elections were postponed because the cooperative registrar rejected the amendments in the RCA constitution as some of these amendments were in contradiction with the sports act in Rajasthan.