A passenger of the Air India flight from Mumbai to Jodhpur was detained by the Central Industrial Security Force (CISF) officials for allegedly creating a kidnap scare. 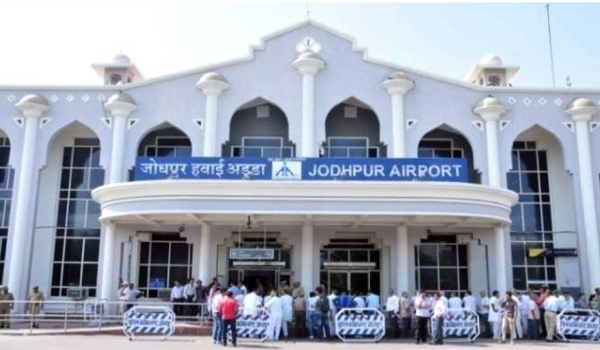 Jaipur: A passenger of the Air India flight from Mumbai to Jodhpur was detained by the Central Industrial Security Force (CISF) officials for allegedly creating a kidnap scare. The man was arrested at Jodhpur Airport on Monday. Jodhpur Airport was placed on lockdown and no passenger was allowed to walk out of the airport for a while.

The accused man has been identified as Dinesh Suthar (30), a resident of Jalore. He was working as a carpenter in Hyderabad.

According to the police, the accused saw a poster of a missing boy in which it was written ‘Whoever will inform about the boy a prize money of 25,000 will be awarded to the person’. For getting the money, Dinesh called the father of the missing boy and said that he had seen him at Om Shanti Asharam of Jodhpur. The boy’s father with two police officials accompanied Dinesh from Mumbai to Jodhpur in the Air India flight to find the body.

When the accused got to know that the boy’s father came with police officials he got scared and made a bogus story. He informed the flight crew that these guys were kidnapping him and are terrorists.

Police solved the case after a 4-hour- long investigation. Bogus kidnapping report triggered the scare. The man was also travelling with bogus identification. The missing boy was found in Hyderabad on Monday night.

DCP Amandeep Kapoor reached the Jodhpur airport and inspected Mumbai-Jodhpur Air India flight numbered 645 on Monday. Initially there were reports that four passengers were taken into custody in the case of a ‘security breach’ and using abusive language.

Officials of investigative agencies with security forces reached the airport and placed it on lockdown. Security checks of passengers’ luggage were carried out. The airport authorities did not allow the passengers to come out of the flight after it landed at Jodhpur airport. 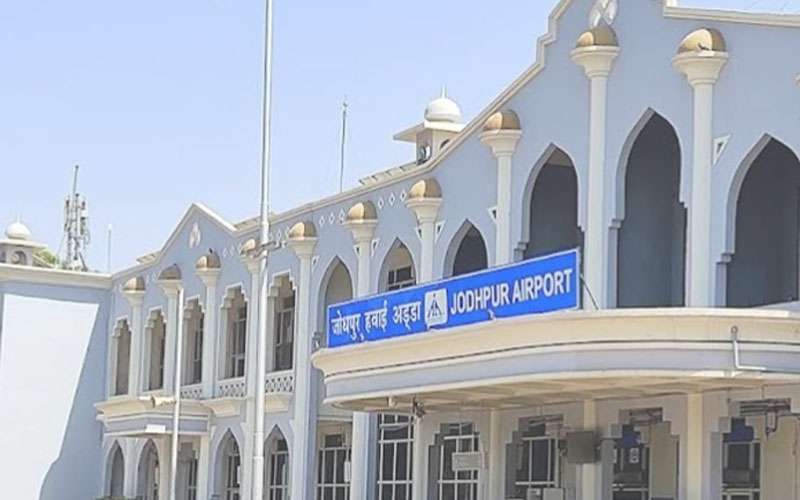