SC ban on liquor sale: Bars of these 20 prominent hotels closed in Jaipur

A list of most prominent properties where bars were closed. 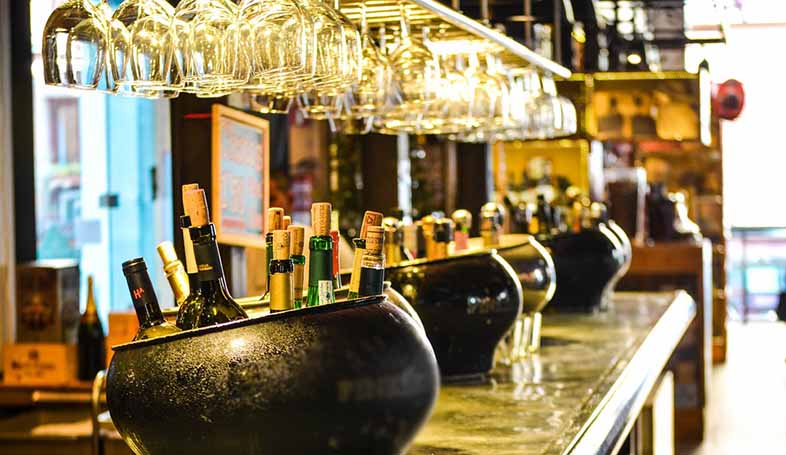 Jaipur: In compliance with the Supreme Court’s order banning sale of liquor, Rajasthan government closed bars being run in 20 prominent hotels, restaurants and clubs situated on national and state highways in Rajasthan.

Here is a list of most prominent properties where bars were closed:

According to Rajasthan excise department officials the stock of liquor was seized from many of these hotels on Monday and Tuesday. Liquor wouldn’t be served in these hotels and restaurants.

Hotel owners said that the ban would impact their business severely.

The Supreme Court banned the sale of liquor within 500 metres of state and national highways. Bars operating in restaurants, hotels and clubs were also prohibited from selling liquor.