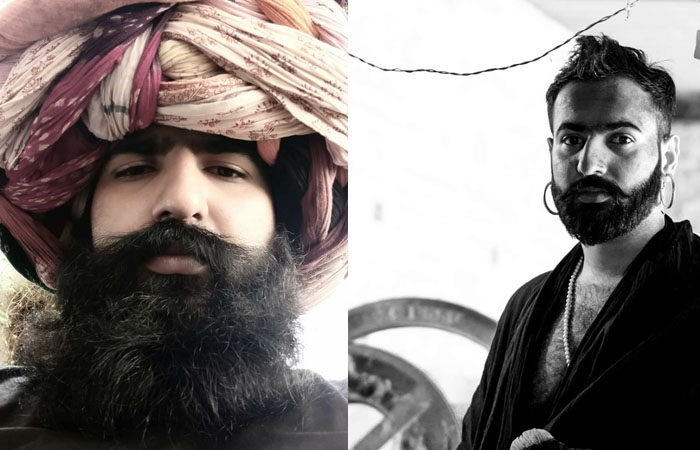 Jaipur: An overspeeding low-floor bus mowed down two youths – identified as Samarth Singh Sidhu (24) and Raunak Thakkar (22) outside RFC Godown on Tonk Road. Samarth was the son of well –known social activists Nisha Sidhu and Tara Singh Sidhu. Samarth and Ronak were on a bike, on their way to Gopalpura. Both fell to the road and died on the spot. The bus driver and helpers escaped from the spot after the mishap.

Samarth, a resident of Vidhayakpuri, was known for wearing colourful turban and sporting a big moustache and beard. Raunak was a resident of Gujarat. Both visited their common friend in C-Scheme and were on their way to Gopalpura. Samarth was driving the bike. An overspeeding low-floor bus outside RFC hit their bike outside RFC. The collision was so intense that the bike skidded for over 30-35 feet. One of the bus tyres ran over their heads. Both died on the spots.

After the bus driver escaped from the spot, the local residents started protesting and blocked the road for nearly half an hour demanding construction of a road breaker.

Samarth’s father Tara Singh Sidhu is a senior leader of Communist Party of India in Rajasthan and has spearheaded several public agitations. Someone called him and asked him to come to Bhandari Hospital. He came to know about the death of his son after arriving at the hospital. Mother Nisha Sidhu was inconsolable. The parents decided to donate his eyes.

The bodies were handed over to the family members after a post-mortem examination. The police have lodged a case against the bus driver for rash and negligent driving.