St Anselm’s accident: a committee to be constituted to frame safety rules

Discussion on the 'Role of Schools in Safety of Children' held. 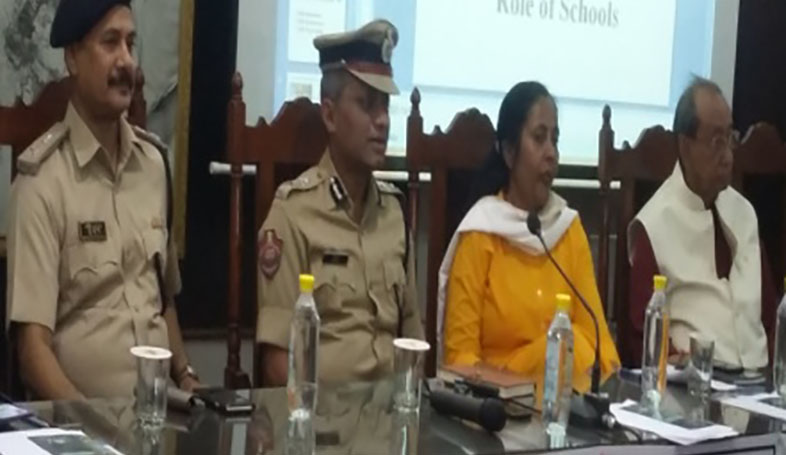 A meeting on the 'Role of Schools in Safety of Children' was held in the city on Saturday.

Jaipur: How can we prevent mishaps like the one that killed 4-year-old Shanvi Singh, referred by many as ‘little angle’, outside St Anselm’s Pink City School five days ago?

A lot was discussed in a meeting – titled ‘Role of Schools in Safety of Children’ held at Chamber Bhawan on MI Road on Saturday. It was quite obvious that everyone knew the rules and what safety precautions we should take. The problem that emerged was that nobody was complying with them. 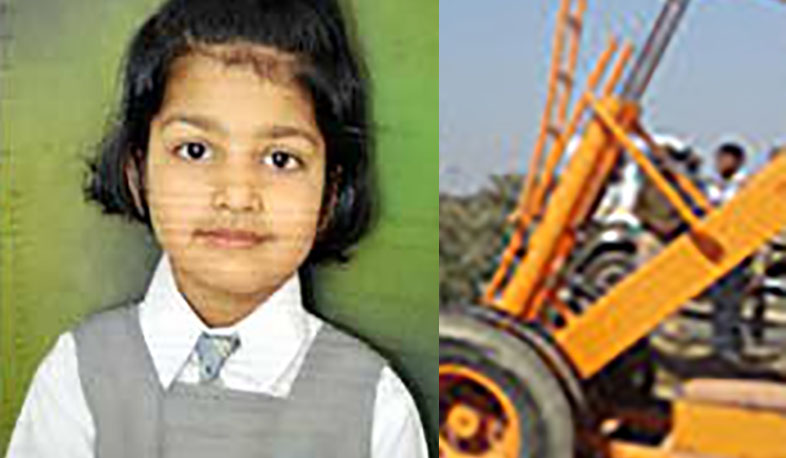 Shanvi Singh was a nursery student at St Anselm’s School in Malviya Nagar.

Here are nine measures that schools can take to ensure safety of school children:

Police commissioner said that another meeting would be called next week when a committee would be constituted to frame traffic rules for schools.

Schools would be asked about their expectations from the police. Police teams would be sent at the time of start and closing of the school.

All stakeholders agreed that the rules determined by the CBSC and Rajasthan transport department for the safe transportation of school should be complied with.

“We have to accept the challenge and the responsibility of ensuring safety for our children,” Agarwal said.

He said that if schools took one step forward in this direction, the police would ten steps.

Agarwal warned schools and officials that strict action would be taken in case these rules are violated.

School administration will now be held liable if the safety of children was compromised.

Traffic police will hold programs in schools to raise awareness about traffic rules among children.