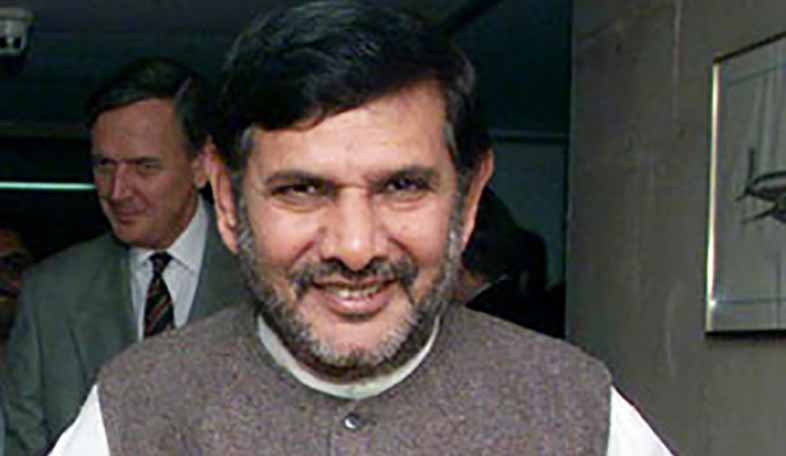 Jaipur: Leaders of 14 Opposition parties will converge at Birla Auditorium in Jaipur on Thursday for the third edition of the “Saanjhi Virasaat” (shared culture) campaign. These leaders will talk about creating a common front against BJP-led NDA government.

Many senior Congress leaders are also likely to participate in the meet being organized by rebel Janata Dal (United) leader Sharad Yadav. Sources said that among the main agendas of the meet will be to discuss strategy for taking on BJP in the next parliamentary elections. The Opposition parties have accused BJP of creating social disharmony and have called for all parties to create a common front.

Rajasthan BJP leaders have called the meet a futile effort of Congress to survive.

Talking to media persons, Rajasthan industry minister Rajpal Singh Shekhawat saidt that Congress is clutching at straws as its existence is in danger.

“Congress ruled the country for the longest period after the Independent, but has now been reduced to a party which is relying on regional parties to ensure its survival. It is a clear sign that Congress is fight the last battle of its life,” said Shekhawat.