Jaipur: The Model Code of Conduct for Rajasthan University (RU) election 2018 came into force on Wednesday. Student leaders and unions won’t be allowed to do election campaigning through posters, banner and, rallies.

There are around 10 lakh voters who will exercise their franchise on August 31 when the voting will take place in Rajasthan University.

The university administration has warned that strict action will be taken in cases of violation of Lyngdoh Committee guidelines or the Model Code of Conduct.

As per the guidelines, candidates will have to seek permission from the university or the concerned college before opening offices to run election campaigning related activities.

Timetable for all the events during Student union election 2018 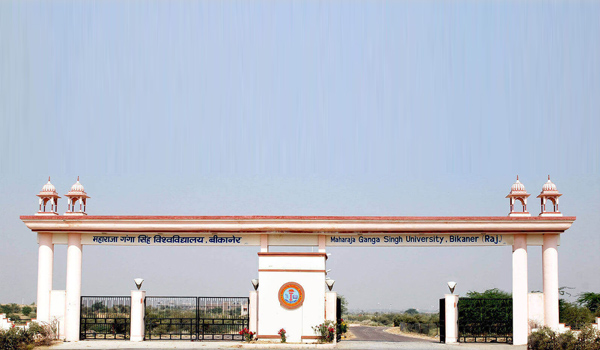