Almost 50% of students didn’t even claim their ID cards that are mandatory to cast vote in the elections. 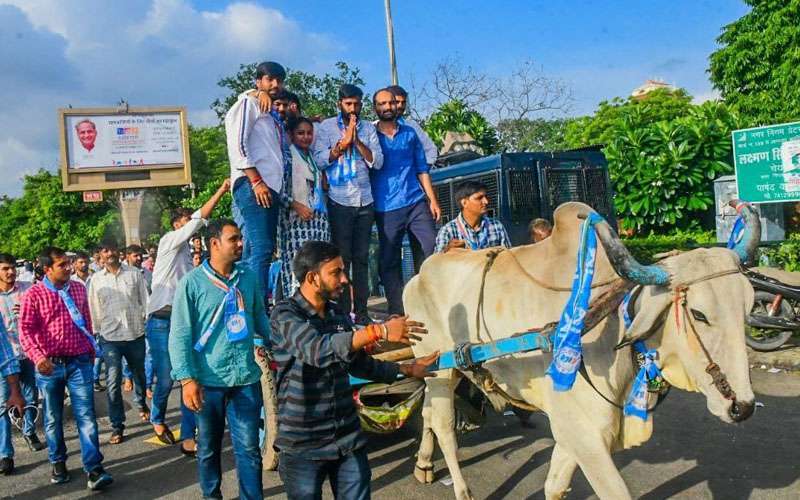 JAIPUR: The voting for Rajasthan University student union election 2022 started at 8 am and will take place till 1 pm.

The student leaders said that the voting percentage is likely to remain low due to the lack of interest from the students. Almost 50% of students didn’t even claim their ID cards that are mandatory to cast vote in the elections.

There are 20,770 student voters in the university and its four constituent colleges. Of the 4940 voters in Maharani College, only 1719 received their ID cards. In Maharaja College, 1,600 students got their ID cards. The total number of voters is 2,128. The situation is similar in Commerce College and Rajasthan College.

In Commerce College, 2,100 students have received their ID cards. There are a total of 3518 voters.

In the guidelines issued recently, the RU administration had asked the voters to carry their ID cards. The voters shouldn’t carry any campaigning material such as posters and banners. The entry of vehicles has also been banned.

“It’s prohibited to raise slogans or form a crowd on the campus. We will take legal action against anyone who is found in possession of a fake ID card or cast his or her vote in place of the actual voter,” said an RU officer.