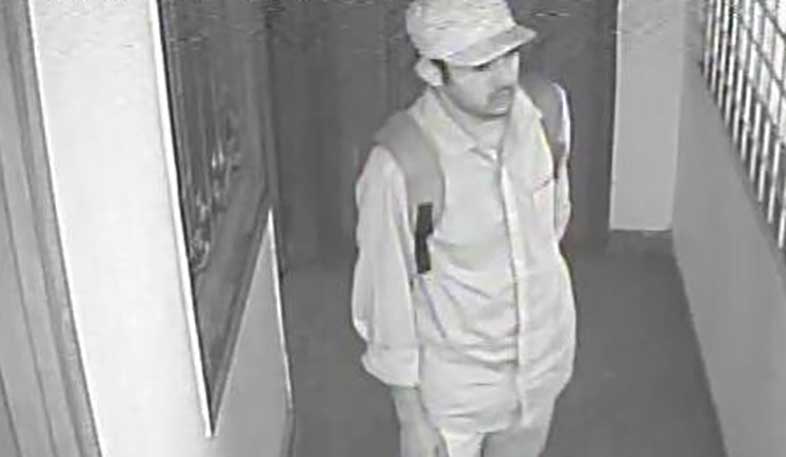 Four robbers walked into the office of Muthoot Finance situated at Madhyam Marg on Rajat Path around 12.48 pm. There were four employers and two customers in the loan finance company office.

“First one of the four robbers came into the office and showed a woman employee at the desk a gold chain. He asked how much loan he would get if he put the chain as collateral,” said a senior police officer. The robber was wearing a cap. This robber was followed by two others who were wearing helmets. The robbers took out guns and pointed them at the employees and customers. They asked them not to make any noise. They snatched away a gun from the security guard. The fourth robber took the position at the entrance. 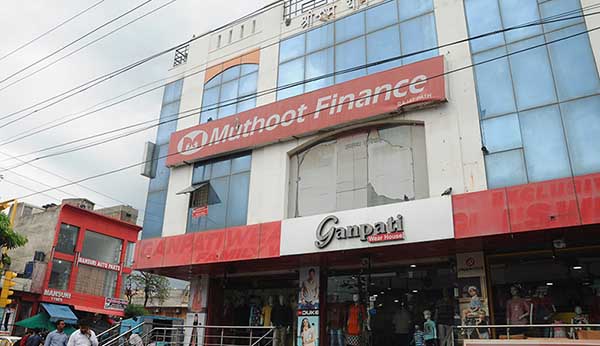 Four more customers walked into the bank when the robbery was in progress. One of the robbers was standing guard at the entrance and held all these people captive at gun point.

It took the robbers hardly 23 minutes to carry out the robbery. There are several offices and showrooms in the same building, but the robbers quietly left the building. The manager sounded a security alarm on the pretext of going to the washroom. The robbers fled from the spot after stashing the gold and the cash in a bag. 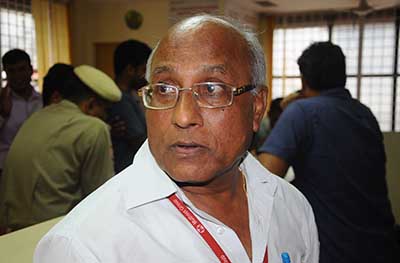 The entire incident was caught on CCTV.

On the basis of the robbers’ appearance, the police have launched a massive search for them.

It has come up during preliminary investigation that the robbers had come to the building on two bikes. A suspicious car was also spotted outside the building.

Police suspect that the robbers fled towards Mansarovar Metro Station. They threw away the key to the strong room on the way. A dog squad picked up the scent and guided the police towards New Sanganer Road. The lead went cold there due to rains.

The employees have told the police that the robbers appeared to be from Uttar Pradesh and Haryana going by their dialect.

The security guard has been taken into custody for interrogation.

As per the security protocol, the gates are kept closed and the guard opens them only when a visitor provides satisfactory explanation for the visit. Police officials said that the guard was not at the gate when the robbers walked in. He had left to get water.

People put gold as collateral to get loan from the company.

A crowd of people who had taken out gold loan from the company gathered at the branch and demanded that their gold be returned to them.

The manager assured them that the gold was insured and the customers wouldn’t incur any losses.

The incident has come a day after the robbery at UCO Bank in Rajapark. Two robbers walked into the bank nearly 10 am and robbed Rs 15 lakh at gun points.

Police have put barricades on the all exit roads of the city.