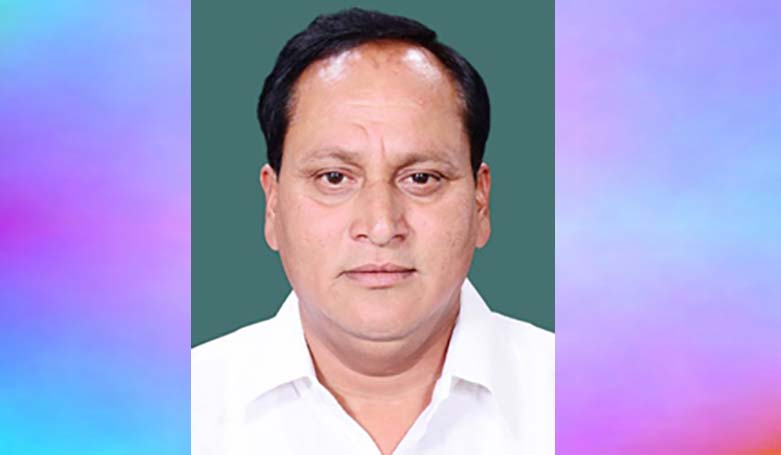 Jaipur: BJP MP Arjunlal Meena courted controversy on Wednesday when currency notes in the domination of Rs 500 were distributed among journalists after his press conference in Udaipur.

Meena had called the press conference to give details of achievements of his tenure as a member of parliament and those of the Narendra Modi government in the centre. When many journalists refused to accept envelopes containing currency notes, Meena said that he had left by the time envelops were distributed, so he was not aware. His personal assistant admitted currency notes were distributed, but he feigned ignorance over who did this.