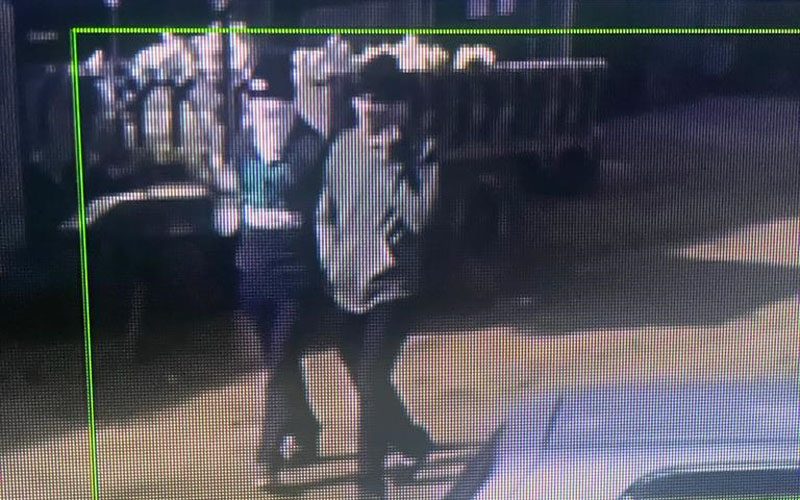 Jaipur: A broad daylight armed robbery at the Central Bank of India sent cops into a tizzy on Tuesday. At least two robbers barged into the bank’s Chomu House branch near Vidhyakpuri police station – just 1 km from the police commissionerate, took the bank staff at gunpoint and then decamped with cash. The robbers even fired a shot to scare the people.

A cash amount of about Rs 15 lakh was robbed, according to preliminary reports. Sources said that the police have rounded up one of the suspects and are interrogating him.

The robbery took place as soon as the bank opened. There were about 8 people in the bank. They took these people including the bank manager and cashier at gunpoint and locked them in the bathroom. One of the robbers stood guard outside the bank, while the other collected the money. The bank was robbed in less than 20 minutes.

“The robbers first took away the mobile phones of the employees present in the branch and locked them in the bathroom. The bank’s manager and cashier arrived later. They were also taken hostage at gunpoint and were asked to open the bank’s safe. They took away the cash from the safe and decamped,” eye-witnesses said.

The robbers used the two-wheeler of a bank employee as the getaway vehicle. After the robbers had left, the employees informed the police. The cops put up barricades and checked vehicles across the city. There were reports that one of the robbers has been nabbed by the police.