On behalf of the BJP and tribal community, she received a rousing welcome. Her welcome theme was tribal culture and Rajasthani tradition. 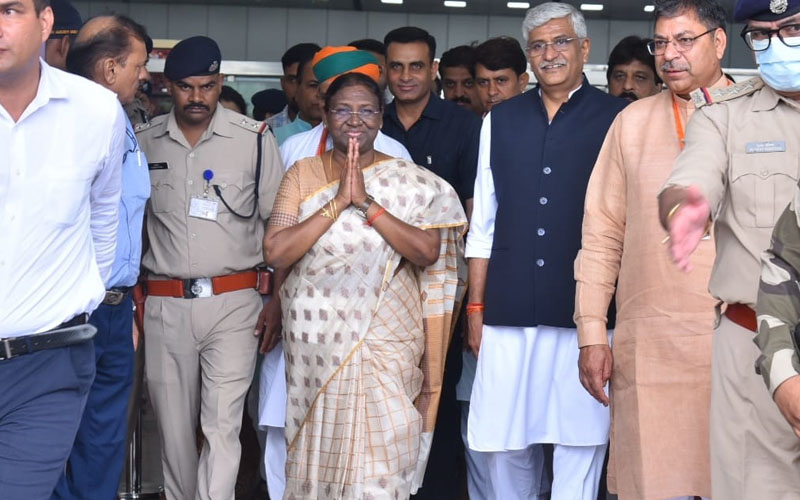 Jaipur: The presidential candidate of the National Democratic Alliance (NDA) Draupadi Murmu visited Jaipur on Wednesday. On behalf of the BJP and tribal community, she received a rousing welcome. Her welcome theme was tribal culture and Rajasthani tradition.

Rajendra Rathod, deputy leader of opposition in the Rajasthan Legislative Assembly, has been appointed as the election agent. MLA Jogeshwar Garg is the coordinator and Ramlal Sharma the co-coordinator.

Earlier, she was welcomed at three places on her way to a hostel from Jaipur airport. Tribal dance, folk songs and music programs were organized. Murmu was received by the BJP leaders at the airport. After this, the workers of BJP Mahila Morcha showered flowers on her. A welcome ceremony was organized outside the hotel on behalf of BJP ST Morcha and Adivasi Samaj. 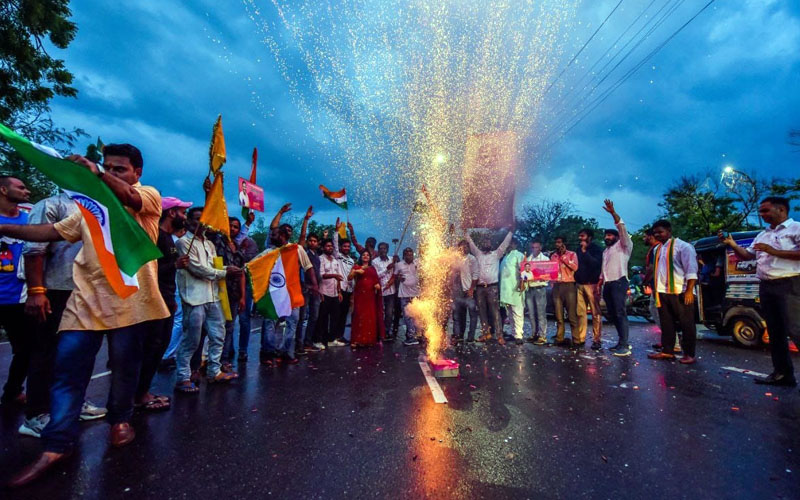 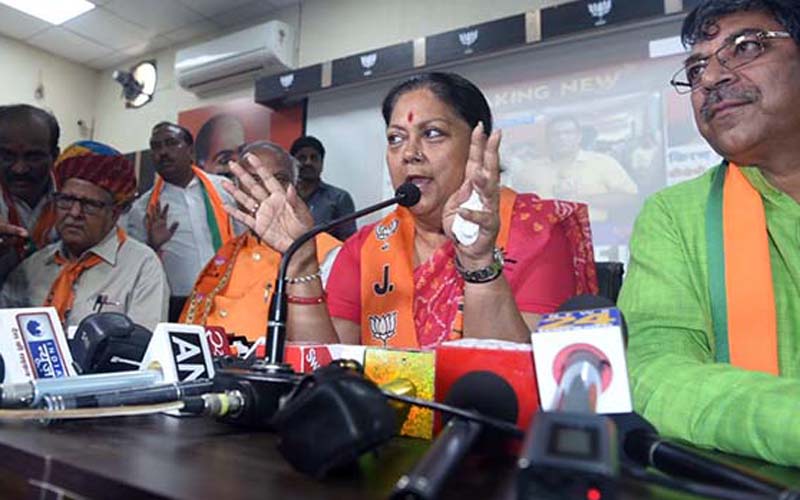 During breakfast at the venue, BJP leaders, ST Morcha, Mahila Morcha, many public representatives coming from the ST category, bureaucrats, professionals and representatives of social organizations, and NGOs met Murmu. After this, Draupadi Murmu had a separate interaction with BJP MPs and MLAs and sought their support in the election. The BJP is also appealing to the MLAs of other parties to vote in her favour. For this, BJP has started contacting Congress, RLP, BTP and independent MLAs as well.

The Rajasthan Legislative Assembly will vote for the Presidential election on July 18. The BJP also plans to write letters to the representatives of different parties and independent ST-SC MLAs soon, with an appeal for votes to elect a tribal woman as the president for the first time in the country.

The number of Congress legislators belonging to the scheduled tribe (ST) in Rajasthan is 16, while the BJP only has two MLAs. There are five independent ST MLAs. The independents include Ramila Khadia, Laxman Meena, Omprakash Hoodla, Kanti Prasad Meena and Ramkesh Meena. MLA Ramkesh Meena is also the Rajasthan State President of Adivasi Meena Seva Sangh.

Apart from these, Congress has 19 Dalit legislators. There are two RLP MLAs and one independent MLA.