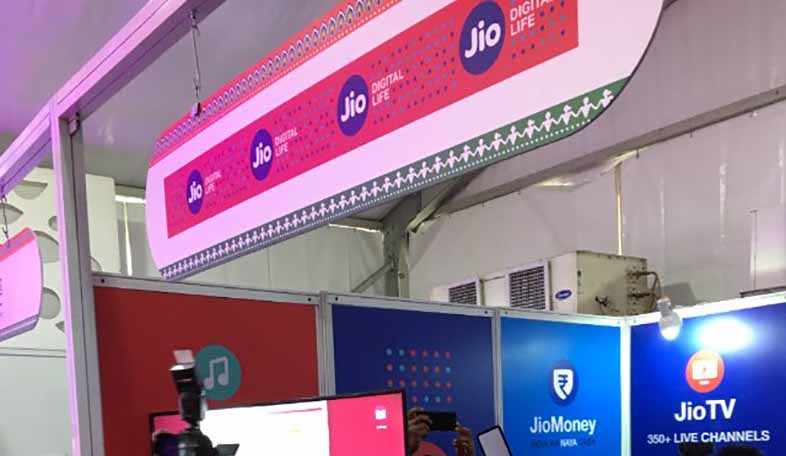 Jaipur: Mumbai police are interrogating nearly six youths including a Master of Computer Applications (MCA) student, identified as Imran Chheepa, in connection with the leak of data of nearly 1.2 crore Jio customers.

The youths were detained in Sujangarh town of Rajasthan’s Churu district after the IP address of the website where the data was being leaked was traced by the Mumbai police. After getting information from the police, the website domain – Magicapk – was suspended. The police are interrogating the youths.

Jio had registered an FIR in connection with the data leak with Mumbai police.

The Mumbai cops launched an investigation and traced the IP address.

A computer has been seized.

“A Mumbai police team is likely to interrogate Imran today (Wednesday). We have detained the youth, but his role will be clear only after he is quizzed by Mumbai police as the case is being investigated by them,” said a police officer adding that the man was the prime suspect.

Reliance Jio in a statement said “prima facie the data seemed to be unauthentic” and it was investigating the “unverified and unsubstantiated claims of the website”.  “We want to assure our subscribers that their data is safe and maintained with highest security. Data is only shared with authorities as per their requirement. We have informed law enforcement agencies about the claims of the website and will follow through to ensure strict action is taken,” said a Jio spokesperson said.

That data that was leaked include email id, first name, last name, Reliance Jio mobile number, activation date for the SIM along with the activation circle.