Indira, key suspect in Bhanwari Devi murder case, was given shelter by her relatives for 3 years. 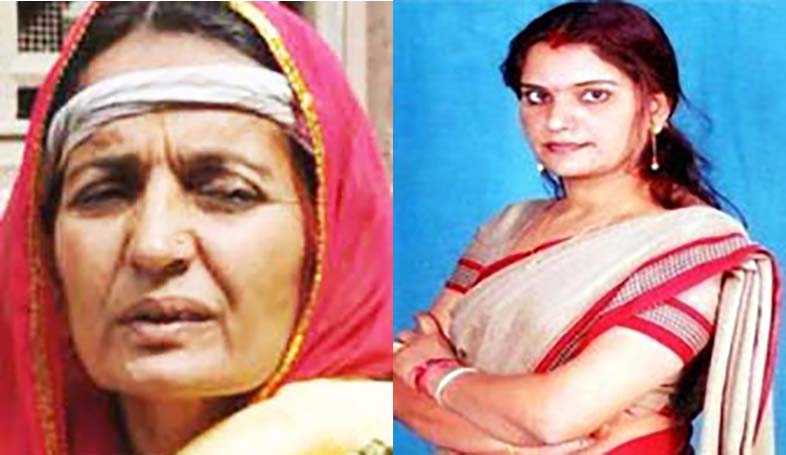 Jaipur: Indira Bishnoi, the sister of former Congress MLA Malkhan Singh Bishnoi, was allegedly given shelters by her relatives when she was on the run to evade arrest in Bhanwari Devi murder case. These relatives may face arrest for harboring a criminal. Indira Bishnoi is currently in 7-day CBI remand after she was arrested by the Rajasthan ATS from Madhya Pradesh’s Dewas area on Fright night.

It came up during preliminary investigation that Indira managed to evade arrest for at least three years with help of some relatives and acquaintances.

She stayed in Madhya Pradesh’s Harda area during this period.

“She was even in touch with her family members back in Jodhpur, but she managed to stay out of the radar of CBI because she was not using mobile phones or ATM cards. She was using some people to communicate her messages to her family members,” said a police officer.

Indira left the area after staying there for three years. She then moved to Nemawar in Madhya Pradesh where she disguised herself first as a destitute and then as a monk.

“She established her reputation as a Shiva devotee. She stayed at the house of a priest,” said the officer.

Indira’s lawyers objected to her being remanded in police custody. They filed applications requesting a court to recall the custody.

The court moved the application to a CBI court for further hearing.

The CBI wants to know who gave shelter to Indira when she was on the run. These people may be prosecuted. Indira was carrying a cash reward of Rs 5 lakh.

The lawyers argued that since a chargesheet has already been filed against Indira, there was no need for remanding her in police custody.