RCA elections postponed as CP Joshi jumped into the fray 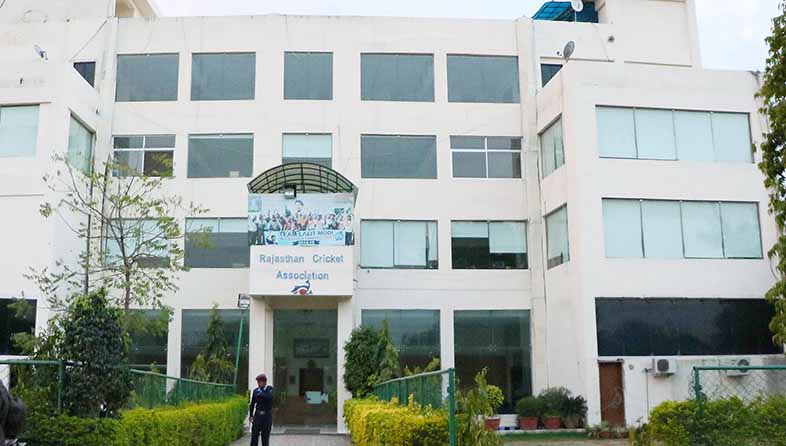 Jaipur: Rajasthan Cricket Association (RCA) elections were postponed late on Saturday, amid reports that  Congress leader CP Joshi would contest for the top post. After cooperative registrar raised some objections on the RCA’s new constitution, election officer AK Pandey declared that the elections wouldn’t take place as per schedule.

Nominations were to be filed on Sunday and it was widely believed that CP Joshi would fight against former IPL boss Lalit Modi’s son Ruchir Modi for the post of RCA president.

While the rejection of the new constitution is the pretext, politics is being blamed for the last-minute move to postpone the elections. It is believed some district associations, loyal to Modi, switched their loyalty at the last moment after Joshi came into the picture.

Joshi who is camping in Jaipur met officials of various district cricket associations on Saturday. It triggered an alarm in the Lalit Modi camp.

RCA elections were scheduled to take place on April 26 after an interval of three years. Ruchir Modi was in the fray for the top post.

The current RCA president Lalit Modi was elected in May, 2014.  Modi won by a landslide margin, polling in 24 out of 33 votes, while his opponent Rampal Sharma earned just five.

The INTERPOL had recently decided against issuing a red-corner notice against Lalit Modi who is under investigation by Indian agencies for alleged irregularities in the Indian Premier League (IPL).