RCA elections are likely to be held on April 26. 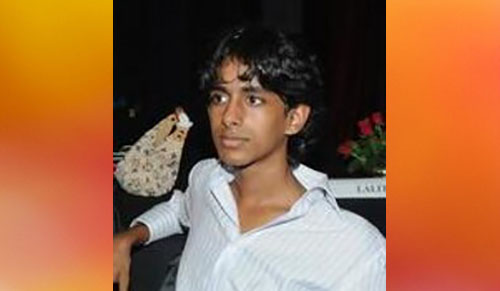 Jaipur: Former IPL boss Lalit Modi’s son Ruchir Modi is all set to content for the post of Rajasthan Cricket Academy (RCA) president. The RCA elections are likely to be held on April 26. RCA has not confirmed the election date officially.

All district associations have been notified of the election date, sources said. The name of Ruchir Modi has figured in the list of likely candidates for the post of president after he visited Jaipur recently and held a meeting of district secretaries. Ruchir is currently the president of Alwar District Association.

Sources said that the election process would likely begin as soon as April 11. RCA may release the final voter list on April 7 after hearing objections. The nominations will be filed between April 21 and April 23. The final list of contestants will be released on April 24.

The current RCA president Lalit Modi was elected in May, 2014. The election was conducted in December 2013 but the results were sealed following a Supreme Court directive. After much deliberation, the result was finally announced by a court-appointed observer in Jaipur. Modi won by a landslide margin, polling in 24 out of 33 votes, while his opponent Rampal Sharma earned just five.

A red corner notice is an arrest warrant issued by the INTERPOL on behalf of the government of a particular country, and issued to another country as a formal request to deport a wanted individual.