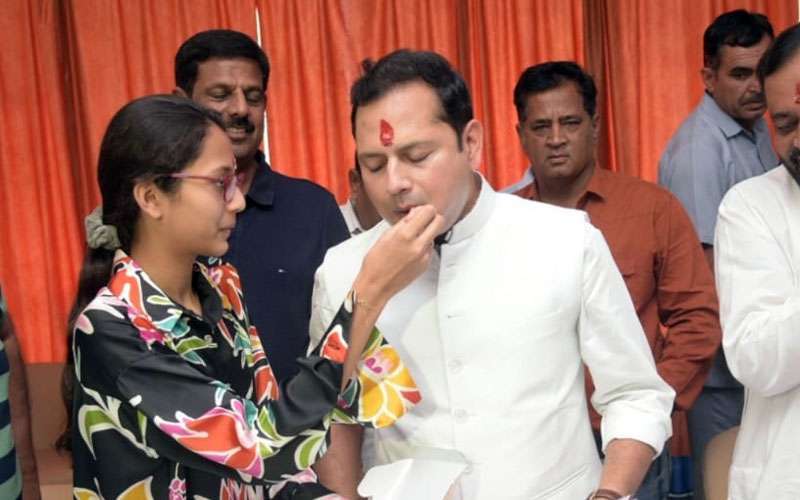 JAIPUR: The nominations were filed for the Rajasthan Cricket Association (RCA) elections on Monday. The elections will take place on September 30. The results will be announced on the same day. 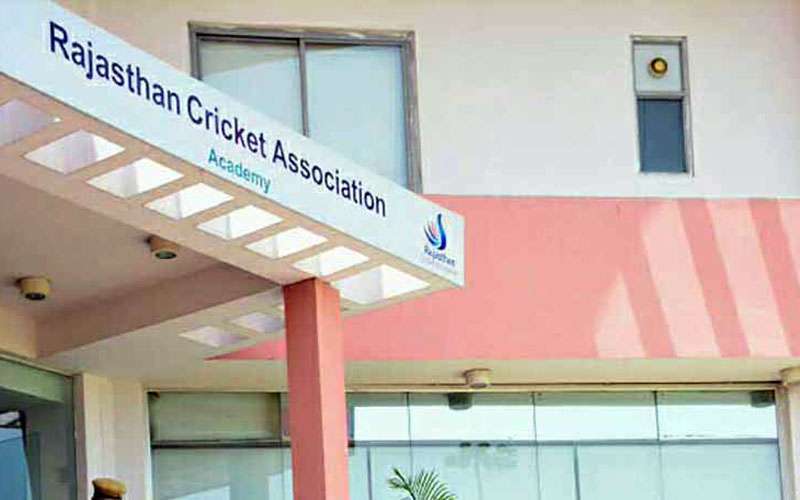 RCA elections to be held on December 24
MORE RELATED NEWS

Nandu accused the Vaibhav faction of appointing the office bearers of the district associations arbitrarily. He said that they would not tolerate the dictatorship of Vaibhav under any circumstances.

There are 36 people on the voting list released by RCA's current election officer Ramalubhaya. Out of 36 voters in the voting list, 33 are the office bearers of district associations.

Here is the RCA election schedule:

The current RCA President Vaibhav Gehlot is the son of Chief Minister Ashok Gehlot. He also has full support of assembly speaker CP Joshi. Vaibhav’s victory is almost certain. The term of the current executive of RCA is going to end on October 4.