RCA election 2019 result: All you need to know 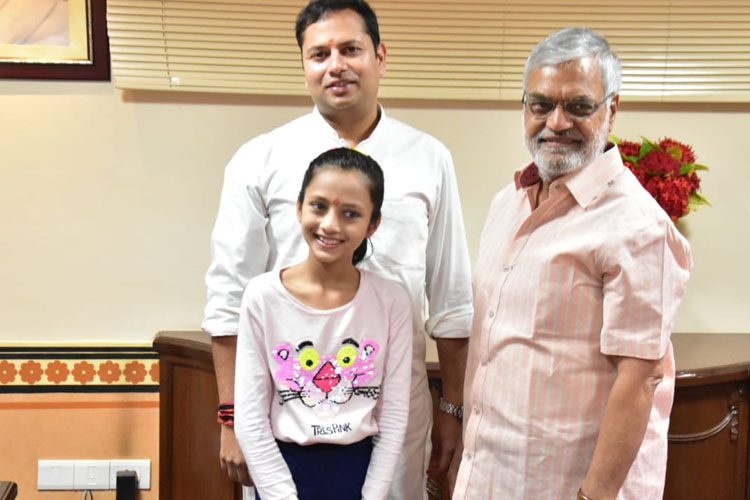 Jaipur: Vaibhav Gehlot – son of chief minister Ashok Gehlot – was elected Rajasthan Cricket Association (RCA) president. The RCA election results were announced on Friday. He got 26 votes, while his opponent Ramprakash Choudhary got six votes. All the candidates from CP Joshi faction won in the election.

Somentra Tiwari and Ramprakash Choudhary alleged that the voters were threatened. They said that they would move court against the results. 30 district cricket associations voted in the elections. Gagan Khera who was representing players didn’t vote. So 31 votes were cast.

The victory has paved the way for Vaibhav Gehlot to gain entry into BCCI. Vaibhav was first appointed treasurer of Rajsamand district cricket association. Agriculture minister Lalchand Kataria tried to reach a consensus with Rameshwar Dudi, but when he failed he negotiated with all the district associations.