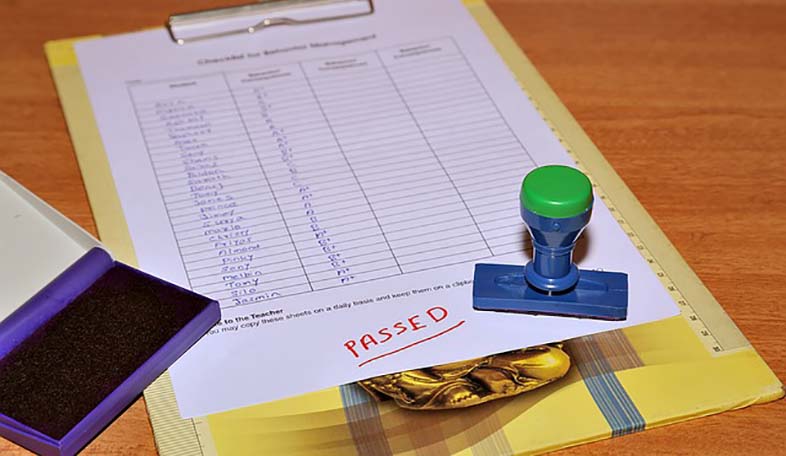 Jaipur: The Rajasthan Board of Secondary Education (RBSE) will release the results of the Class 12 arts stream at 3 pm on Wednesday. The result will be declared by RSBE chairman Nathmal Didel from the board office in Ajmer. The board has already declared the results for science and commerce streams. The arts stream students were early waiting for the results. Their wait will finally be over on Wednesday.

“We had declared commerce and science stream results on May 15. Only Class 12 arts stream result was remaining. We will declare it today,” a senior RBSE officer said.

The RBSE has managed to declare the results sooner this year. The result for the arts stream was declared on June 1 last year. About 90 percent students cleared the exam. The results last year were historic in the terms that the government schools fared better than private schools in Rajasthan for the first time.

In the science and commerce results this year, Puneet Maheshwari from Jaipur and Shruti Halwari from Jhunjhunu scored 99 percent marks in science streams, achieving the feat of Rajasthan toppers in the results.

Puneet secured 99 percent marks. Another student from Jaipur Pooja Agarwal got 492 marks out of 500 in commerce stream.

The RBSE is now preparing to declare the result of Class 10. As many as 9 lakh students appeared in the class 10 exam this year.