RBSE declares Class 12 (Arts) result; Here is how to check 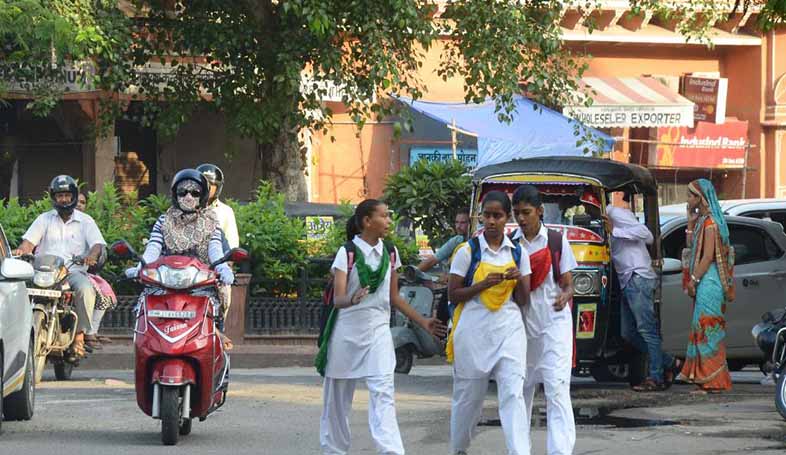 Jaipur: The Rajasthan Board of Secondary Education (RBSE) released the results of the Class 12 arts stream at 3 pm on Wednesday. Eighty eight percent students cleared the exam. The girls were ahead of the boys once again with 90.81% passing the exam. The boys lagged behind with 85%.

You can visit the RBSE website to find your result. The last year result of RBSE Class 12 (arts) was 88.92%.

The result was declared by RSBE chairman Nathmal Didel from the board office in Ajmer. The board had already declared the results for science and commerce streams on May 15. The arts stream students were early waiting for the results.

Two girls from a private school in Sikar scored 98.40 percent marks. The girls – Savitri Kanwar and Rajani Siddha – are not only classmates, but also childhood friends. The girls had secured exactly similar marks in class 10 also. They had scored 94% marks. Both want to become IAS officers.

The RBSE has managed to declare the results sooner this year. The result for the arts stream was declared on June 1 last year. About 90 percent students cleared the exam. The results last year were historic in the terms that the government schools fared better than private schools in Rajasthan for the first time.

In the science and commerce results this year, Puneet Maheshwari from Jaipur and Shruti Halwari from Jhunjhunu scored 99 percent marks in science streams, achieving the feat of Rajasthan toppers in the results.

Puneet secured 99 percent marks. Another student from Jaipur Pooja Agarwal got 492 marks out of 500 in commerce stream.

The RBSE is now preparing to declare the result of Class 10. As many as 9 lakh students appeared in the class 10 exam this year.