JMC’s campaign against use of polybags continues 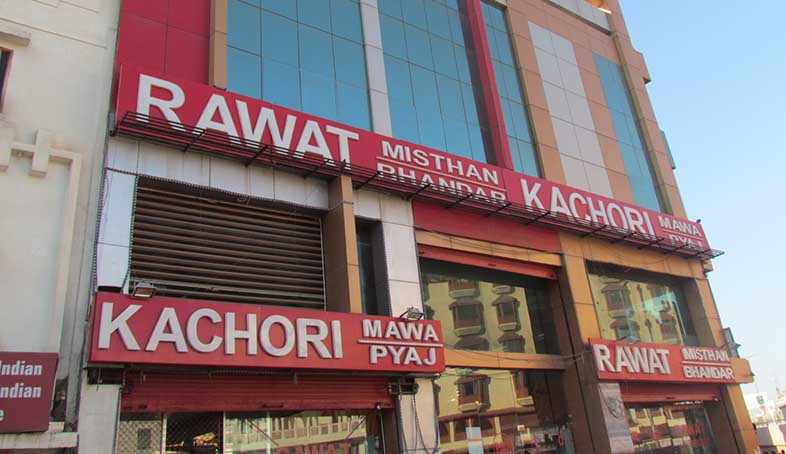 JMC officials said that they had complaints regarding use of plastic bags at the sweet shop following which a team led by deputy commissioner Ramratan Sharma and revenue officer Naman Sharma conducted a surprise check.

“Nearly 20 kg of polybags were found from the spot. There was garbage and waste lying around. We penalized the owner and recovered Rs 1 lakh carrying charge,” said a JMC officer.

JMC has launched a campaign against use of polybags. Action is being taken against shops and businesses which don’t keep color-coded dustbins and dump waste on road.

A senior JMC officer said that their focus is on big brands because they should be more responsible about environment protection and sanitation.

“We will continue to take action against violators,” he said.