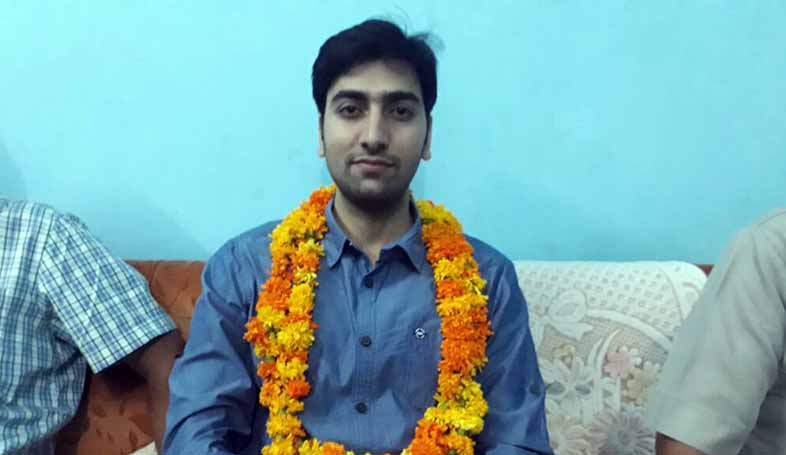 Ajmer, Jodhpur, and Kota have no candidate to feature in the merit list. The merit list for ten positions was declared by RPSC. The result of RAS main examination was announced in March after which started a long process of interviews.

The process of selection for 725 posts of administrative and allied services in the Rajasthan government was started last year which included 3,03,661 candidates.

These candidates appeared in the first phase of RAS preliminary 2016 examination in February this year. After this 15,638 candidates were declared eligible for RAS main examination 2016.

In July 2017, the results of RAS main examination were declared and 4,592 candidates became eligible for interview. From August 2 this year interviews of the candidates were started by different boards of the RPSC. The results of the main examination were revised three times by RPSC as per the orders of the Rajasthan High Court. Newly selected candidates will be granted jobs on the basis of merit and order of option by the state government.