Jaipur: The Rajasthan High court on Tuesday directed the Rajasthan Public Service Commission (RPSC) to remove the question number 11 and 22 from the RAS prelims exam 2018 which was conducted on August 5 last year. The court has asked RPSC to release the revised merit list (RAS exam results) after removing the marks for these questions. The revised results will be announced soon, according to sources.

The directions were issued by a single bench on Tuesday after hearing a petition by Pankaj Raj, Arvind and others.

According to the officials, the dates for RAS main exam scheduled on June 25 and June 26 can be affected by this. Also, the students who cleared the RAS pre exam may fail and the ones who did not pass can be selected for the RAS mains in the revised results.

The RAS prelims 2018 exam was conducted on August 5 at 1454 centers in Rajasthan. More than 3 Lakh candidates had appeared in the exam for 980 Vacancies.

RPSC declared the results of RAS pre-exam 2018 on October 23 in which the cut-off percentage for OBC, TSP, and MBC was higher than that of general category.  The communities and candidates opposed and a petition was filed against it in the Rajasthan high court.

In compliance with the court orders, the RPSC reduced the cutoff percentage of OBC, MBC and TSP categories and announced the revised results based on the new merit cut-off list on December 13.

As per RPSC orders dated February 12, RAS main examinations are supposed to take place on June 25 and June 26.

After the HC orders, the mains exam dates can be postponed, said sources.

RPSC postponed the RAS exam 2018-19 for the third time in December 2018. The exam was scheduled to take place on January 20 and January 30, but in a meeting held on January 21, it was decided that the exam should be postponed.

The decision to postpone the exam was taken after the RPSC received a recommendation from the state government for the same. A full commission meeting was held on January 21 in which it was decided to postpone the exam one more time. The results of RAS pre-2019 were re-released due to the court directions. 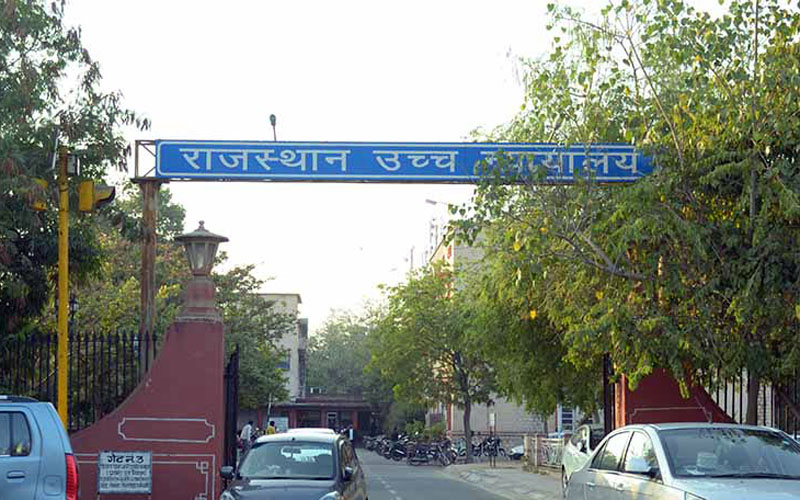