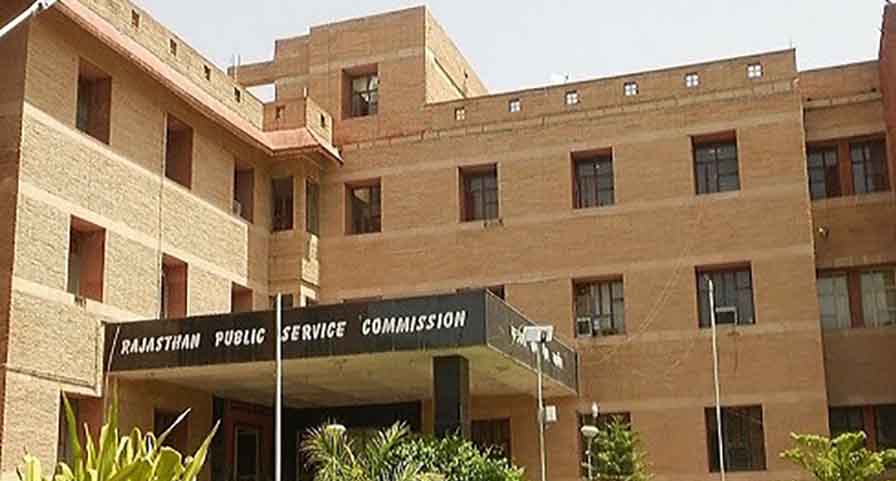 Jaipur: The RAS mains exam 2018 has been postponed and the new dates have been announced. The exam will now take place on January 28 and January 29.

The earlier scheduled dates for the exam were December 23 and December 24. A press release was released on the official website of RPSC regarding the orders on Monday.

The Rajasthan Public Service Commission’s chairman had constituted a state-level committee under the supervision of Dr. RD Saini, Sujeetlal Meena, and Ramu Ram Raika on Saturday.

The committee monitored all the aspects related to RAS mains exam 2018 and submitted the detailed report to the RPSC chairman.

The RAS pre-exam 2018 was conducted on August 5 in the state and its results were announced on October 23. The merit cut off percentage for general category was 76.06% and for the OBC, MBC and TSP categories, it was 99.33%. A total of 1544 candidates were qualified for the RAS mains exam in October.

The cut-off percentage for OBC, TSP, and MBC were higher than of general category. The communities and candidates opposed and a petition was filed against it in the Rajasthan high court.

In compliance with the court orders, the RPSC reduced the cutoff percentage of OBC, MBC and TSP categories. The RPSC department announced the revised results based on the new merit cut-off list on December 13. A total of 7145 candidates were qualified in the revised results for the RAS mains 2018.