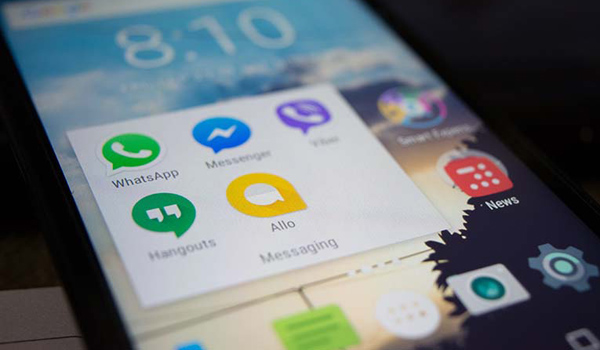 Jaipur: In RAS prelims 2018 exams, all internet services will be snapped in Bharatpur as per the District Collector’s decision. Termination of the internet in other districts can also happen but its still in consideration. This step has been taken to prevent cases of cheating by the candidates during the exam. The exam will happen on Sunday, August 5 from 9 am – 1 pm across 1454 centers in Rajasthan.

A meeting was organized in the District Collector office for the RAS Pre-examination and the decision of obstructing net services from 9 am to 1 pm on Aug 5 in the Bharatpur district headquarters was taken.

The same thing happened during the Constable Recruitment Examination 2018 as the Rajasthan Government interrupted the Internet services in the state to make the exam, free from any malpractice or cheating on July 14th and 15th. Two days net services were closed in the state from morning to evening for the safe conduction of exams.

This decision can affect other districts too and the net connection will likely to be terminated across the state. RAS prelims will happen on Sunday in 1454 centers across the Rajasthan in different districts. More than 5 lakh aspirants have been enrolled for the exam and they will give exam for 1452 vacancies.

As reported earlier, there were a lot of confusions regarding the exams and the candidates had faced many problems in issuing of RAS admission cards.

Negligence from the department had been seen in past days regarding this exam. The date printed on the admission cards was found to be August 10 for the exam. The problem was later rectified but created panic and confusions among candidates. Aspirants are now hoping, not to face any fault in the question paper of RAS prelims.

Railways to introduce new general coaches for the exam.

For the RAS prelims, Railway Department has decided to increase 30 temporary general coaches in 16 trains, so that enough numbers of candidates can travel for the exam without difficulty.
The 30 new general coaches will be there from Aug 4th to August 6th and later they will be removed.

Subscribe to WhatsApp updates for Jaipur News Click on the following link(s) to find the latest & related stories on: RAS exam 2018 > RPSC
RELATED