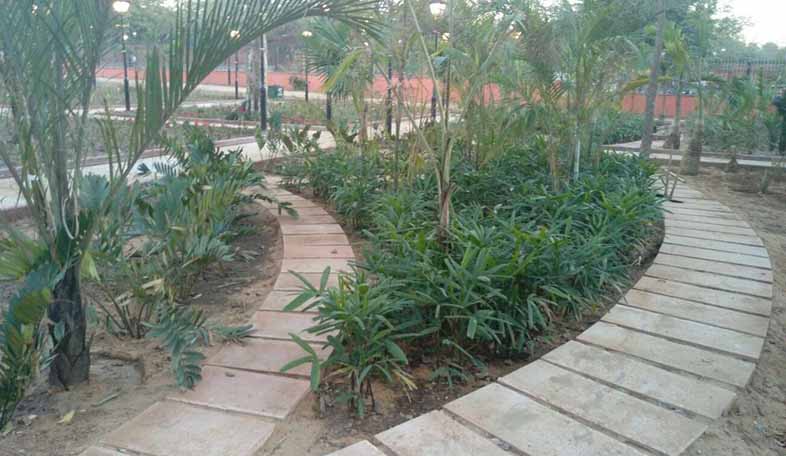 Jaipur: A 7-year-old girl, daughter of a homeless family, was raped and dumped near Albert Hall in Ramniwas Bagh area. The girl, severely injured on her private parts, was found behind bushes in a semi-unconscious state on Saturday morning. Lalkothi police has launched an investigation.

The girl hails from Indore in Madhya Pradesh and had come to Jaipur along with her family two months ago. The homeless family stay on pavements near Rambagh.

The girl had strayed towards Rambagh area looking for her elder sister on Friday evening. She didn’t return throughout the night. Her mother found her behind bushes at Rambagh. The girl was bleeding from her private parts. A crowd of passers-by gathered at the spot. Someone informed the police following which a team from Lalkothi police station area rushed there and took the girl to JK Lone Hospital for treatment. Doctors said that the girl is in a serious condition, however, she will survive. She may have to undergo surgeries.

The police have detained a man after questioning the girl’s family members and other homeless people in the area.

The police have found during preliminary investigation that the girl’s mother was in an inebriated state during Friday night, so she didn’t launch a search for her immediately. Someone told her in the morning that her daughter was lying unconscious at Rambagh.