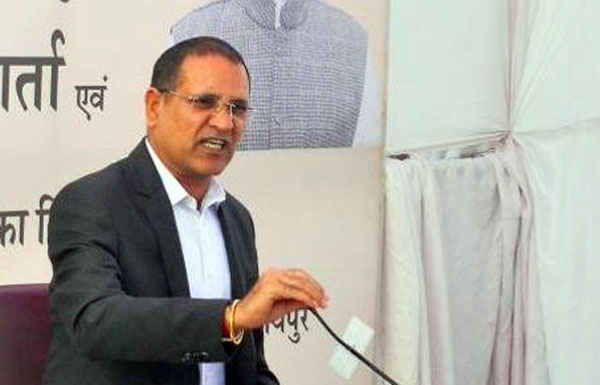 Nagaur Cricket Association has been in limelight for a long time. It was the launch pad for Lalit Modi who later became Rajasthan Cricket Association president, BCCI vice-president and IPL chairman. He had been replaced by Shivshankar Vyas. Vyas also withdrew himself from the post of the president on health grounds.