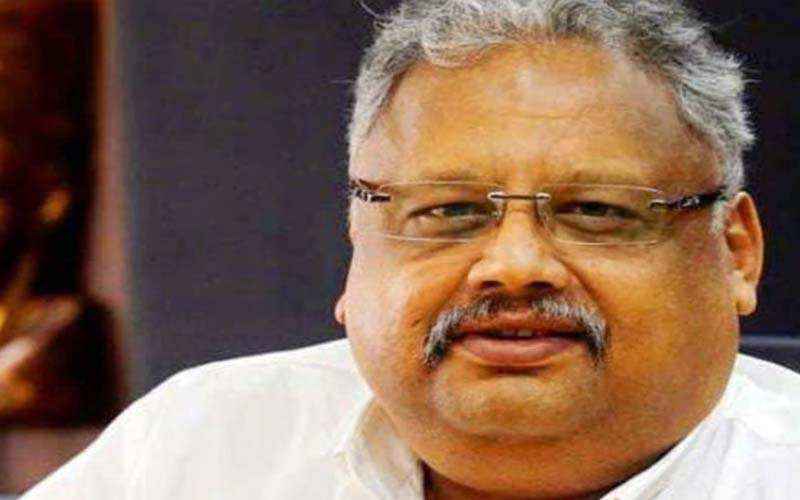 JAIPUR: Ace investor Rakesh Jhunjhunwala was called by many names including The Big Bull, The King of Dalal Street and India’s Warren Buffett, but the people in Rajasthan know him for his surname – Jhunjhunwala.

Rakesh Jhunjhunwala originally hailed from Malsisar town, located about 40 km from Jhunjhunu town in Rajasthan. Jhunjhunu is a district headquarter.

It’s a common practice in Rajasthan that many people use the name of their native place as a surname. For example, Singhania Industries owners belong to Singhana town of Jhunjhunu. When Rakesh’s grandfather moved from Malsisar to Kanpur, he was called Jhunjhunwala due to the fact that he was from the Jhunjhunu district, which later became his surname.

Rakesh Jhunjhunwala’s grandfather along with his family migrated to Kanpur in Uttar Pradesh. The family got involved in the business of silver and made a fortune.

Rakesh Jhunjhunwala originally belongs to the Agarwal caste, an influential caste that is known for its business and trade skills.

Rakesh had visited a temple – Rati Sati Mandi – in Jhunjhunu about eight months ago.