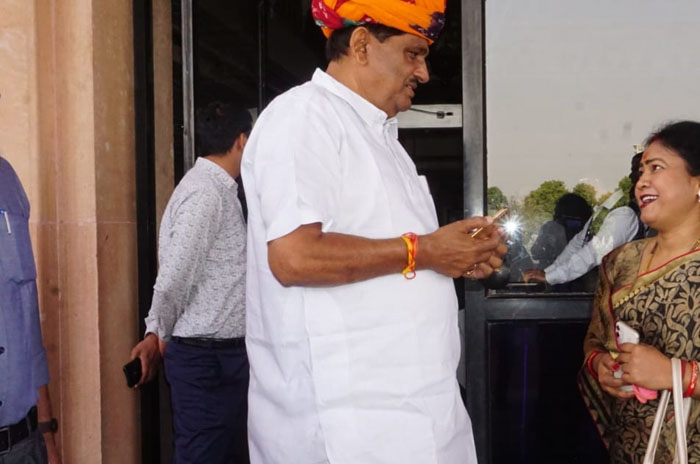 The BJP has declared the candidacy of Rajendra Gehlot on Wednesday. The Congress declared its candidates late on Thursday. The last minute announcement of Onkar Singh left many surprised.

Dangi is considered close to Ashok Gehlotl however, there was no consensus in the party over his candidacy. An OBC candidate, Dangi has fought assembly elections from Reodar in Sirohi thrice, but he faced defeat every time.

Sources said that Onkar Sigh has been fielded as a dummy candidate. The last date for withdrawal of nominations is March 18. If he didn’t withdraw, the voting will take place. Earlier, the victory of two candidates from the Congress and one from the BJP was considered certain.