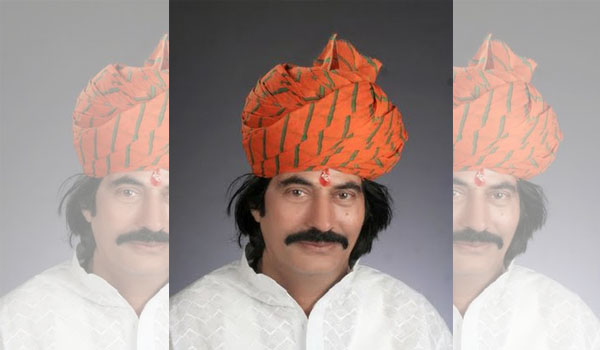 He joined the party in the presence of chief minister Ashok Gehlot and deputy minister Sachin Pilot during a public rally in Churu. The Congress had cornered Rinwa accusing him of his involvement in the mining scams during the Vasundhara Raje government. Gehlot, Pilot and many other state Congress leaders had staged protests demanding a CBI probe. The probe is still pending with Lokayukta.

Another leader who returned to the Congress on Thursday was Dr CS Baid. He had fought the assembly elections as an independent when the Congress denied him a ticket. During the public rally in Churu, Subhash Garg announced his return to the party.