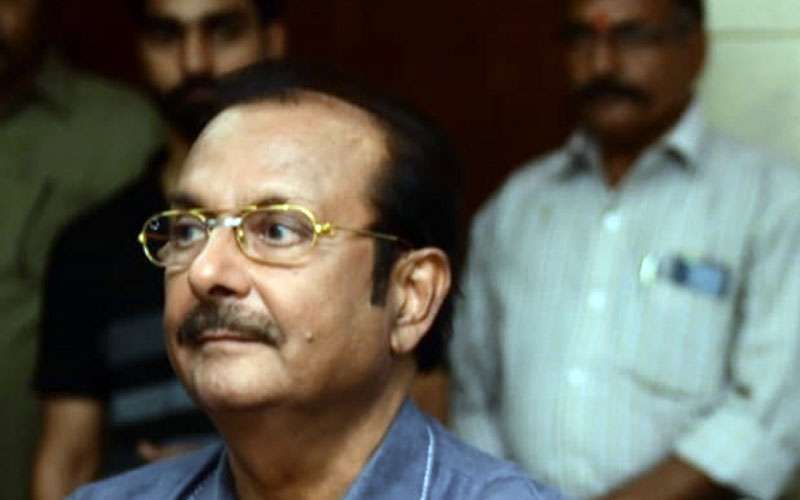 JAIPUR: Rajiv Arora has been elected president of the newly formed Rajasthan Export Promotion Council. The council, formed ahead of the upcoming Invest Rajasthan Summit, aims at monitoring the export-related issues of the industries in Rajasthan and resolving these issues in a timely manner.

There are export promotion councils in the state, but they are industry or sector-specific. This is the first council at the state level, which will work for the promotion of exports in all sectors. In the first council meeting after becoming the chairman, Arora said that the state had exported products worth Rs 72,000 crore last year. The council has set a target of taking it to 1 lakh crore. More and more members will be added to the council.

We will connect every sector and shareholders – from the smallest producers to the big exporters, Arora said. The council will look into the bottlenecks in exports, identify issues related to them and will take steps to resolve them.

“We will recommend to the government specific steps to be taken to promote export and make the process smoother for exporters. Industries Commissioner Mahendra Kumar Parakh said that the state’s handicrafts, gems and jewellery, textiles, agro products and engineering products would be promoted in the initial phase.