7D visual effects are based on seven-dimensions. They give the audience a live virtual experience with amazing effects including smoke, snow, rain showers, lights, sounds, smell and seat movement according to the movie scenes. 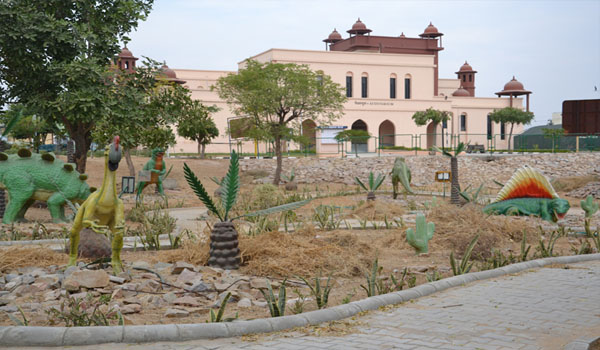 Jaipur: Jaipurites will soon be able to enjoy educational movies in a seven-dimensional (7-D) theatre at Science Park near Shashtri Nagar in Jaipur. This will be the biggest 7-D theater of Rajasthan. The work on the theater has already begun. 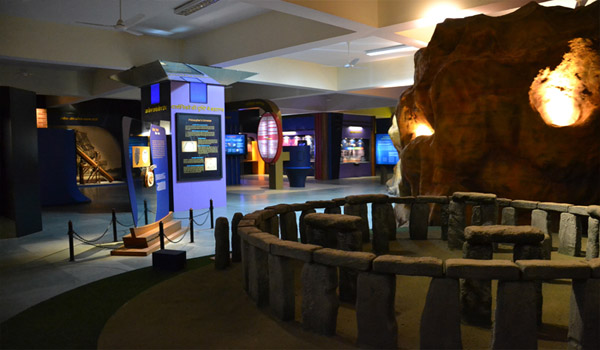 Science gallery at a science park in Jaipur.

The cost of the project is Rs 1 crore. The 48-seater theatre boasts of advanced technologies.

According to the park officials, education-based content will be promoted at the theater. It will include live effects. The park already has a 3-D theatre which is used for screening movies related to science, fantasy and technology.

The 7-D theatre will be an updated version of 3-D and 5-D technologies, added officials.

As per the officials, the civil work for the theatre has been completed. The complete budget will be received from the government within a month. The final touch to the theatre will be given by December-end.

If the work proceeds as planned, the inauguration of the theater will take place by the end of this year and it will be thrown open for the park visitors.

Some malls in Jaipur already have 7-D theatres but their seating capacity is limited to 12 – 15 people. Also, they charge up to Rs 150 to 200 per person. The price for watching 7-D movies at Science Park will be pocket-friendly.

Curator of Science Park Kailash Mishra said that this 7-D theatre will be the biggest one in Rajasthan. About 400 tourists visit the park daily. The aim is to increase the tourist footfall at the park.

The ticket prices of the 7-D theatre will be kept minimal so that the people can enjoy the experience without breaking the bank, added Mishra.

7D visual effects are based on seven-dimensions. They give the audience a live virtual experience with amazing effects including smoke, snow, rain showers, lights, sounds, smell and seat movement according to the movie scenes.

Regional science center and Science Park is operated by the department of science and technology. It is spread over an area of 3.14 acres.