RajasthanBeats – an advocacy group – is challenging stereotypes in Jaipur 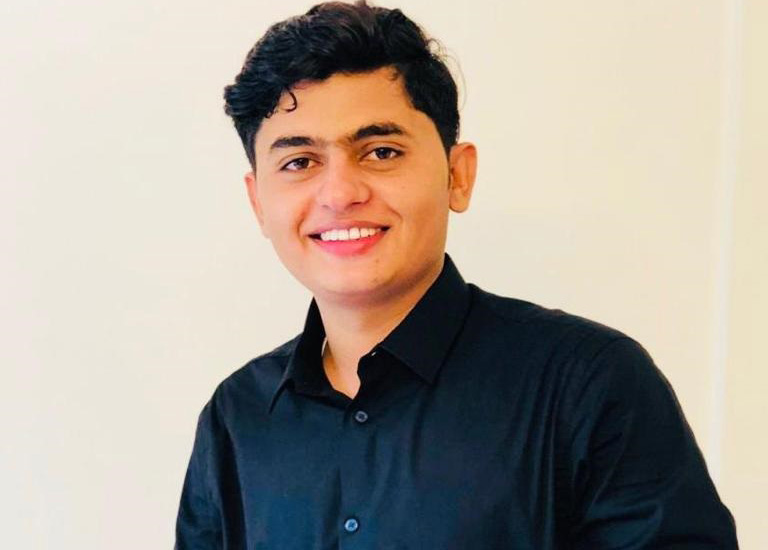 Yaru Juneja, a young social activist -the founder of RajasthanBeats

Jaipur: RajasthanBeats – an advocacy group – has become the talk of the town these days, and for good reasons. The group aims at introducing change in the society by amplifying the voices of the common man.

Yaru Juneja, a young social activist is the founder of RajasthanBeats. He says, "My purpose behind forming the group was to challenge stereotypes, raise important issues and preserve the culture and art of various cities of Rajasthan. I wanted to give the state and its residents an efficient representation in front of the nation, Government and the administration."

Jaipur, also known as the Pink City, features a huge number of gloriously outstanding buildings and monuments set in red and pink sandstone. Jaipur is an interesting concoction of the old and the new. The City Palace, Amber Fort, Jantar Mantar, Jal Mahal and Hawa Mahal are some of the most beautifully structured palaces and forts in the city. The Nahargarh Fort is a mesmerizing heritage site with beautiful structures and temples within it.

Jaipur has numerous monuments that represent the city's rich heritage and RajasthanBeats is making use of social media platforms to help the residents know their city better and truly appreciate it.

The group is also engaged in raising important issues that need to be addressed by the administration.

“Jaipur faces certain problems that interfere with the daily lives of its residents. There is a lot of congestion in the old city area which is extremely overcrowded. Pollution caused by vehicles is another problem of significance. Apart from that, there is also an inadequacy of public transportation and pedestrian facilities. Parking areas are either extremely restricted or not spacious enough. There is a big traffic problem as well. Like Jaisalmer, there is a lot of garbage and dirt on many roads and sidewalks,” says Yaru.

Since RajasthanBeats prioritizes public welfare, the group has taken all these issues very seriously and is absolutely dedicated towards resolving them. The group holds discussions and events in order to make people informed and conscious about the dangers of pollution. Most of these ground level and social media campaigns are solution oriented in nature and are known to lay out quick fixes to issues like pollution, sanitation and cleanliness.

The group has also become the voice of the average Jaipur resident and regularly brings these problems and disputes to the attention of the authorities. RajasthanBeats then works in harmony with the Government and teams up with the administration to introduce healthy change in the city.

Owing to the guided efforts of the members of RajasthanBeats, the advocacy group has proven itself to be an influential platform which is encouraging and promoting the culture of Jaipur while also adopting a problem-solving approach towards the various issues that the city faces.