The woman was forced to sit on embers, FIR registered. 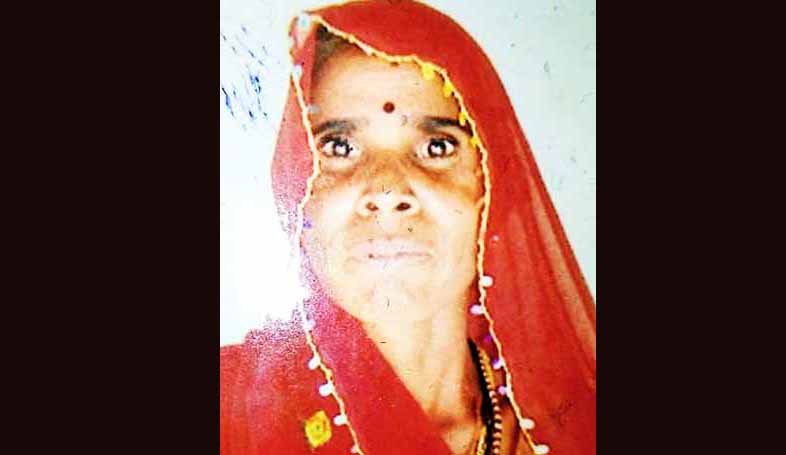 Jaipur: A 40-year-old woman, identified as Kanya Devi, suffered inhuman torture after the death of her husband. Suspecting her to be a ‘witch’, the villagers beat her up with a searing iron chain and then forced her to sit on embers.

She sustained burn injuries and died. The matter came to light when a relative of the victim reached the police station and lodged a complaint on Saturday.

The horrifying incident took place in Ajmer district’s Kekari town. The panch (community leaders) hushed up the matter by cremating the body without informing the police and then asked the responsible people to take a bath in holy pond of Puskar to wash ‘sins’ off. The community leaders issued a fatva that if anybody disclosed the death, he or she would be outcast.

Holding her responsible for death, some people branded the woman as witch and said that she was involved in occult practices.

They took her to a witch doctor and started torturing her. According to family members, they placed searing iron chain on her body and then forced her to sit on embers.

Kanya Devi’s nephew Mahadev registered a complaint with the police.

Women rights activists condemned the incident and demanded that the responsible people be arrested immediately.