Rajkumari Jatav has demanded that a permanent guard be deputed at her house. She has also asked for two personal security officers (PSO). 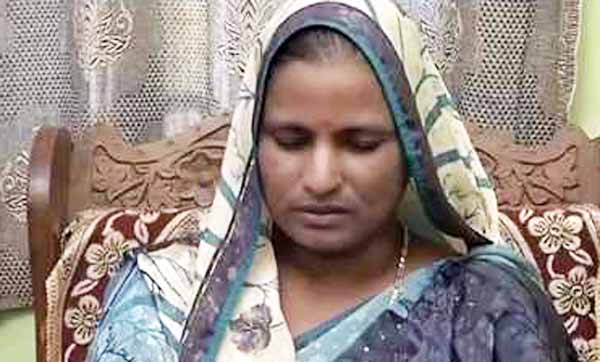 Jaipur: BJP MLA from Hindaun constituency in Karauli Rajkumari Jatav has demanded police protection, fearing that there was a threat to her life. A man, identified as Amrit Gurjar, had allegedly opened firing on her house recently. Though the criminal has been arrested, the MLA fears that there could be more attempts to kill her in the future.

Rajkumari Jatav has demanded that a permanent guard be deputed at her house. She has also asked for two personal security officers (PSO).

Amrit Gujar who was accused of firing on her house was arrested by Hidaun City police from a nearby forest area. He had escaped from the spot after firing and despite the cops giving him a chase, he managed to evade arrest for a few days. MLA Jatav was not home when the incident took place.

He was carrying a reward of Rs 5,000 on his head. He has 10 criminal cases registered with seven different police stations.

In her letter to SP, Intelligence, the BJP MLA demanded that more attempts on her life could be made so her security should be stepped up.