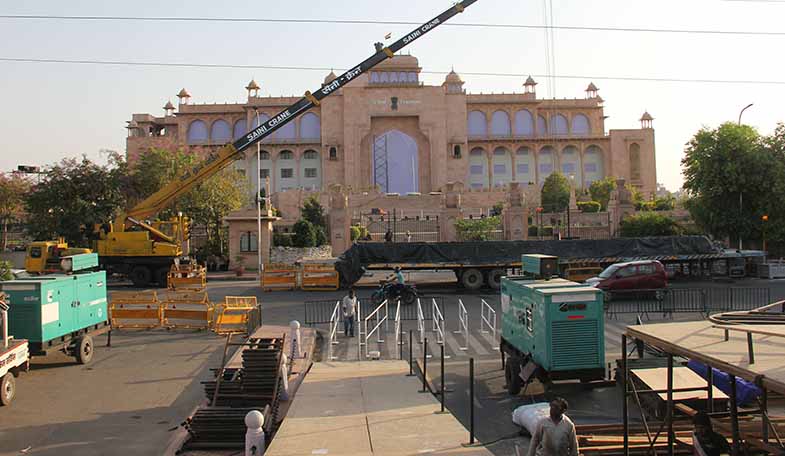 Jaipur: Rajasthan Utsav is undoubtedly one of the flagship events organized by the Rajasthan tourism department, but it will be more than just an event this year. During the three-day long festival, tourists and city residents will witness grand events celebrating the cultural diversity the state offers. The festival will be inaugurated at SMS Stadium at 5.30 pm on Monday.

Rajasthan governor Kalyan Singh will be the chief guest, while chief minister Vasundhara Raje will preside over the inaugural ceremony. Army, airforce and Rajasthan police bands will perform to mark the inauguration followed by folk art presentations and spectacular fireworks on Monday.

The tourism department officials said that many events will be organized during the three-day festival. A heritage walk, cycle marathon, an art exhibition, and tattoo show by the Border Security Force (BSF) and Rajasthan police will be organized on March 28.

A child film festival, screening of short films, a presentation by the Indian air force, a mega evening show (a heritage fashion show and a concert), and ‘Gangaur Shobha Yatra’ are some of the events that will be held on March 29 and March 30.

The closing ceremony on March 30 will be marked by a projection mapping lessor show.

Entry of commuters will be restricted on Janpath and Pankaj Singhavi Marg. 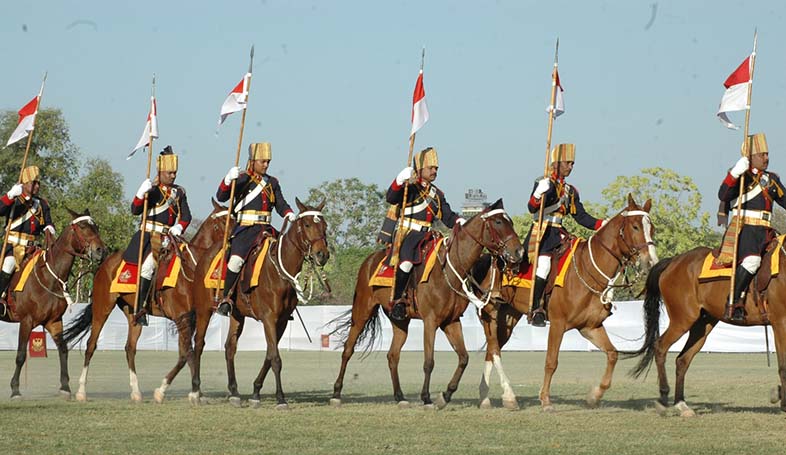