A film festival for children was also organized. 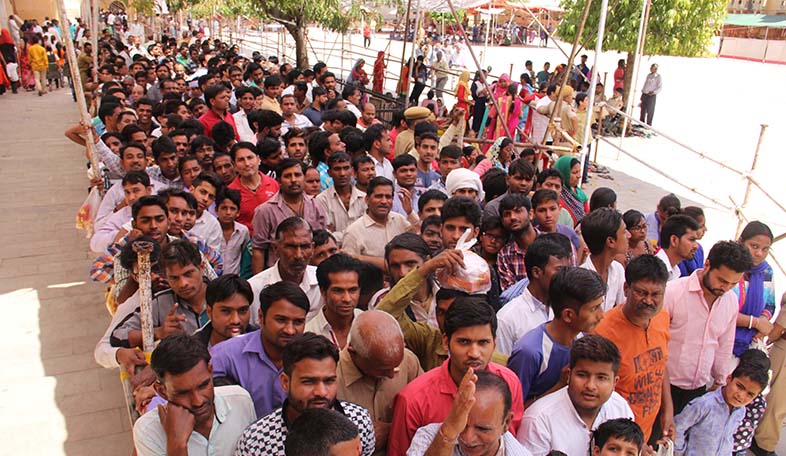 Jaipur: After a spectacular opening ceremony on Monday, several activities were organized on the day – 2 of Rajasthan Utsav – 2017. The Rajasthan government’s department of archaeology & museums organised a Heritage Walk in association with Square by Foot. The walk began from Albert Hall Museum and ended at Maharaja Library after passing through New Gate, Dawa Waalo ka Rasta, Thateron Ka Raasta, Kishanpole Bazaar, Choti Chaupad, and Tripolia Bazaar. 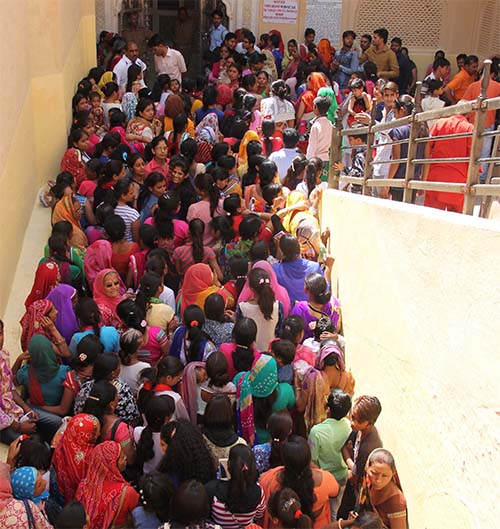 The 3-km long walk was led by a team of architects. Around 50 participants attended the walk and were informed about the wonderful architectural features of the city. They walked through various Havelis, doors, temples, schools and bazaars. The objective of the walk was to make tourists aware of the architecture of the old city, traditional industrial businesses as well as the cultural heritage. Cycle Marathon was also organized on Tuesday. More than 75 people participated in the two-hour long ‘Cycle Marathon’ from Albert Hall to Jawahar Circle. 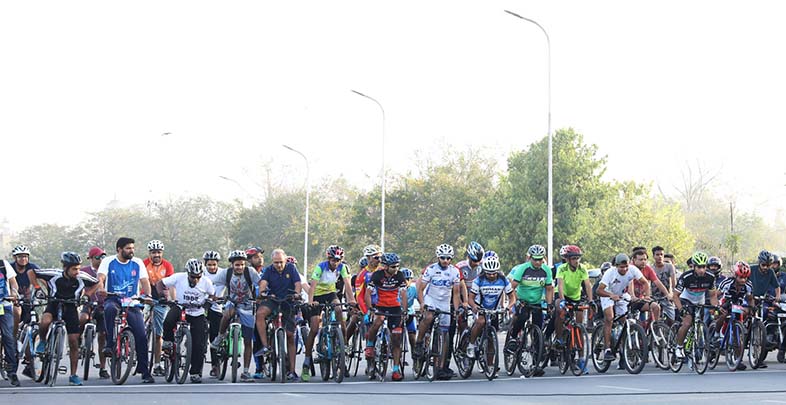